State-owned telecom operator BSNL has reportedly revised two of its prepaid plans to offer more data to its subscribers.

State-owned telecom operator Bharat Sanchar Nigam Limited (BSNL) has reportedly revised two of its prepaid plans to offer more data to its subscribers. Well, the revision in two prepaid plans is done with an aim to compete with Jio, Airtel and others. Now, you must be really eager to know which plans are they and what more benefits you will get. Aren’t you?

According to a report by Telecom Talk, BSNL has revised its Rs 47 and Rs 198 prepaid plans. After the revision, the Rs 47 STV offers also data benefits along with talk-time. Notably, the Rs 47 STV was previously a talk-time based recharge only.

The Rs 198 prepaid recharge in particular, on the other hand, now offers more than twice the data and and nearly double the validity as well. 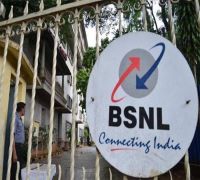 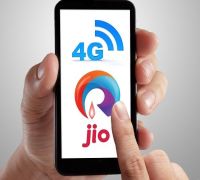 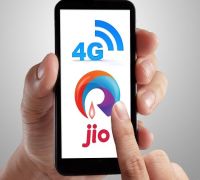 In the meantime, BSNL has again extended the deadline for Bumper Offer benefits for prepaid subscribers to June 30. Prepaid plans ranging Rs 186 to Rs 1,699 fall under this offer. As part of the offer, select BSNL prepaid pack and users can get an additional 2.21 GB of daily data, on top of what their plans already offer. It is In January, this offer was extended till 30 April, and now the offer has further been extended till end of June.