, Canada's privacy commissioner Daniel Therrien on Thursday vowed to go to court to force reforms at the social networking giant.

After finding Facebook broke the law when it harvested data from 600,000 citizens, Canada's privacy commissioner Daniel Therrien on Thursday vowed to go to court to force reforms at the social networking giant.

It is to be noted that Daniel Therrien's findings were the result of an investigation into the California tech company's role in a worldwide data scandal involving the now-defunct British consultancy Cambridge Analytica.

Therrien said, "Facebook's refusal to act responsibly is deeply troubling given the vast amount of sensitive personal information users have entrusted to this company." 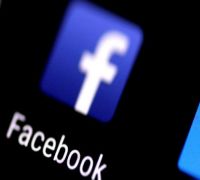 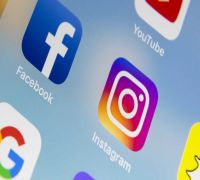 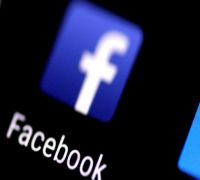 His investigation followed revelations that the personal details of tens of millions of Facebook users worldwide was hijacked by Cambridge Analytica as it worked for US President Donald Trump's 2016 campaign. The probe found that Facebook had violated federal statutes and provincial laws in British Columbia by giving unauthorized third-party access to 600,000 Canadians.

The company failed to obtain meaningful consent from "friends of friends" on the platform, he said, and took no responsibility for personal information.

Therrien, who carried out his investigation with a provincial counterpart in British Columbia, stated that Facebook disputed his findings and has refused to heed his recommendations.

"The stark contradiction between Facebook's public promises to mend its ways on privacy and its refusal to address the serious problems we've identified -- or even acknowledge that it broke the law -- is extremely concerning," he added.

Earlier, on Wednesday, Facebook said that it expected to be hit with a fine of USD 3 billion to USD 5 billion by the US Federal Trade Commission for "user data practices" and had factored that into its earnings report.

On the other hand, Facebook Canada spokeswoman Erin Taylor said that the company was disappointed Therrien considers the issues unresolved. Taylor said, "There's no evidence that Canadians' data was shared with Cambridge Analytica, and we've made dramatic improvements to our platform to protect people's personal information."

"We understand our responsibility to protect people's personal information, which is why we've proactively taken important steps toward tackling a number of issues raised in the report," she concluded.

With inputs from PTI