Chinese brands controlled a record 66 per cent of Indian smartphone market in the first quarter, led by Xiaomi Corp, a report showed.

India is the world’s fastest growing market for smartphones and it is a known fact. However, Chinese brands like Xiaomi, Vivo and Oppo have major control on the Indian smartphone market. Still don’t believe us? Then look at the facts given below.

Chinese brands controlled a record 66 per cent of Indian smartphone market in the first quarter, led by Xiaomi Corp, a report showed, with volumes rising 20 per cent on the back of popularity for brands like Vivo, RealMe and Oppo.

Xiaomi’s India shipments fell by 2 percent over last year, but the Beijing-based company was still the biggest smartphone brand in the country, followed by Samsung Electronics Co Ltd, according to Hong-Kong based Counterpoint Research. 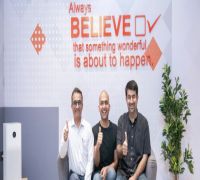 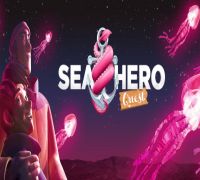 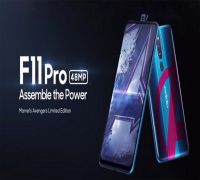 Shipment volumes for Vivo jumped 119 percent, while those of Oppo rose 28 percent.

Talking about the reasons for the growth of Chinese brands, Counterpoint’s Tarun Pathak said, “Data consumption is on the rise and users are upgrading their phones faster as compared to other regions.” “As a result of this, the premium specs are now diffusing faster into the mid-tier price brands. We estimate this trend to continue leading to a competitive mid-tier segment in coming quarters,” he added.

According to a report published in Entrackr, Xiaomi Redmi 6A remained the top model followed by Xiaomi Note 6 Pro, Redmi Y2, Samsung Galaxy M20, and Galaxy A50.