Confirmed! Vivo Z1 Pro with Snapdragon 712 SoC to be launched on July 3

Vivo Z1 Pro, the second product under Z series, will be launched in India on July 3. The Vivo Z1 Pro will be the first smartphone to be powered with octa-core Qualcomm Snapdragon 712 SoC in India.

Vivo recently announced that it will be launching the Z series smartphones in India. The Chinese smartphone-maker has now confirmed that Vivo Z1 Pro, the second product under Z series, will be launched in India on July 3. Don’t you believe it? The launch date of Vivo Z1 Pro is listed on the official teaser page for the smartphone on the company's website. Interestingly, the same date can also be found on Vivo Z1 Pro teaser page present on the Flipkart's official application and the e-retailer is already confirmed to be a retail partner for the smartphone.

According to the Vivo, the smartphone will be housing a 32-megapixel in-display (company speak for hole-punch) selfie camera and a triple rear camera setup with LED flash. The company has further revealed that it will pack a 5,000mAh battery with 18W fast charging support as well as a rear fingerprint sensor.

It is to be noted that the pricing details and availability information is yet to be revealed by the company.

Recently, Vivo launched Y15 smartphone in India at the price of Rs 13,990. The smartphone, which has Artificial Intelligence (AI)-enabled triple rear camera and 5,000 mAh battery, is available on Flipkart, Amazon.in, Paytm, Tata Cliq, Vivo India's e-store, and in the offline market. The smartphone runs Funtouch OS 9 on top of Android 9 Pie and sports 6.35-inch HD+ (720x1544 pixels) display with a waterdrop notch at the top. It is powered by a MediaTek Helio P22 SoC and gets 4GB of RAM and 64GB of storage. 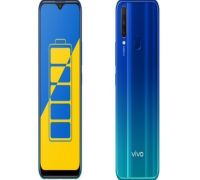 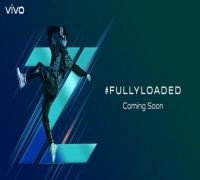 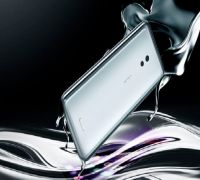