Google introduces ‘Shoelace’ to bring people together based on shared interests

Recently, the company retired Google+ in the month of April and now has introduced another social networking platform to the world.

Google introduces ‘Shoelace’ to bring people together based on shared interests

Internet giant Google has now come up with a new social network and named it ‘Shoelace’. Recently, the company retired Google+ in the month of April and now has introduced another social networking platform to the world.

‘Shoelace’ becomes the fifth social network platform by Google after the collapse of Google Buzz, Google Friend Connect and Google+. It is aimed to ‘Supercharge your social life’ with the ability to do things with others who share the same interests.

A small team in Area 120 designed Shoelace, with the mission to use technology to help facilitate real-world connections.

People can organise and participate in the events and activities called ‘Loops’ and is quite similar to Facebook Events. 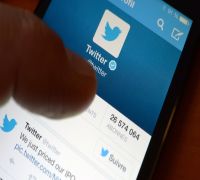 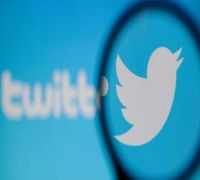 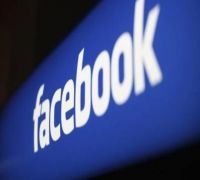 However, Google is launching ‘Shoelace’ on a smaller scale and is also limited for testing in New York.

‘Shoelace’ is open on an invite-only basis and has also partnered with few communities from where users can get codes. The ‘Shoelace’ app is available both on the Android and iOS devices.

Meanwhile, since its inception Google has killed off around 171 services, apps and pieces of hardware. So, it will interesting to see whether its new launch ‘Shoelace’ become another statistic or turned out to be a golden egg for the company.