Google Pixel 3a specifications, features leaked ahead of official launch: Details inside

Google’s newest midrange Pixel devices – the Google Pixel 3a and Google Pixel 3a XL are expected to go official. Unfortunately, Google’s top secret is no more a secret now as there has been a massive leak.

WinFuture's Roland Quandt took to Twitter to post the specifications sheet, titled 'Technical Characteristics', which has been translated into English from an unspecified language. The spec sheet claims that Google Pixel 3a will sport a Snapdragon 670 chipset, 4GB of RAM and up to 64GB of storage.

It also stated that the Pixel 3a will feature a 5.6-inch OLED display, which flies in the face of an early report which claimed the screen would use LCD technology. There’s a 3,000 mAh battery on-board and the phone will be available in Just Black and Clearly White colour options. 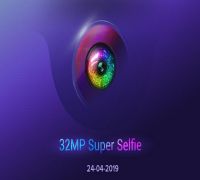 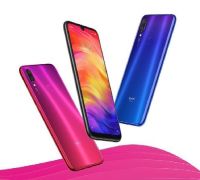 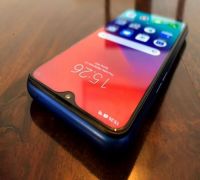 The main camera is a 12.2 MP sensor with dual pixel autofocus and 1.4 micron-sized pixels and feature a lens with an f/1.8 aperture – identical to what is offered on the Pixel 3. We are excited to see how the photos compare with the Pixel 3. The front camera sports 8MP with f/2.0 and of course there is no secondary wide camera like on the Pixel 3 and 3 XL.

Other connectivity options in the phone include a 3.5mm headphone jack, 5GHz Wi-Fi ac support, up to Cat. 11 download speeds of 600Mbps (theoretical), Bluetooth 5.0, and NFC. We’re also even seeing stereo speakers on the midrange 3a.

The phone will run Android Pie and will come with Google Lens integration, with Google promising three years of OS updates. As for the features, the Pixel 3a will support Night Vision mode, portrait mode, Google Wizard, Moving Autofocus, and Quick Switch adapter among others.

The Pixel 3a is rumored to have a starting price of $399.