In a statement, Huawei stated that MediaPad T5 tablet is the only tablet that the company is offering right now in India. The company's sub-brand Honor, however, does offer the MediaPad T3 at a price of Rs 10,999.

Huawei MediaPad T5 is equipped with dual stereo speakers, 5-megapixel auto-focus rear camera with an f/2.4 lens, and a 2-megapixel fixed-focus front shooter with an f/2.4 lens. As far as the connectivity options are concerned, the tablet features Wi-Fi 802.11ac, 4G LTE support, GPS and Micro-USB port. Huawei MediaPad T5 will be sold in Black colour.

In India, the base variant of 2GB of RAM and 16GB of onboard storage will cost Rs 14,990 while the 3GB + 32GB storage model is priced at Rs 16,990. The new tablet will go on sale from July 10 onwards via Amazon India. As an introductory launch offer, Huawei will offer a free flip cover and Huawei Earphone AM 12 worth Rs 2,998 absolutely free with MediaPad T5. 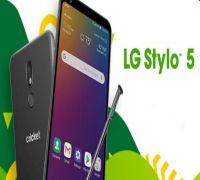 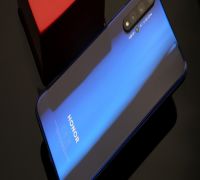 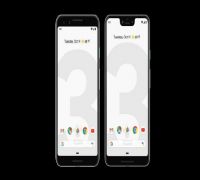