In the month of February this year, Respawn Entertainment developers launched a war game named Apex Legends. The war game is not even half-a-year old and already has a steadily growing fan base that may soon surpass other games in the genre. As with every big game, players look to gain unfair advantage over their opponents and hence they cheat. Taking a stringent action against cheating, the company banned over 7 lakh players.

Yes, you read it right. Recently, in a statement, Respawn said that a total of 770,000 players have been banned since Apex Legends’ Feb 5. “Respawn has blocked more than 300,000 attempts to create new accounts and in the past 20 days, banned more than 4,000 accounts associated with cheat selling,” it added.

The figures are for the PC version of the game. It is to be noted that Apex Legends is also available on Xbox One and PlayStation 4, where cheating and modding are easier to control. Importantly, Respawn has been working with Electronic Arts’ security and fraud unit as well as developers from EA DICE, EA Vancouver’s FIFA team, and EA Capital Games (Galaxy of Heroes) to root out cheating and abuse. 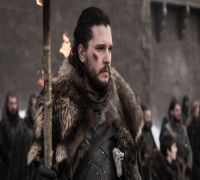 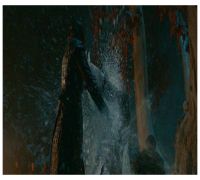 Game of Thrones 8 ‘The Long Night’ is second worst rated episode, FIND out which ranks the ‘worst’ 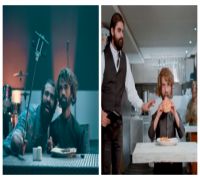 This has, according to Respawn, cut in half the number of matches on PC that have been polluted by cheating or spamming. “Still it is a constant war with the cheat makers that we will continue to fight,” Respawn wrote.

“While we can’t share details on what we’re doing so as to not give a head’s up to the cheat makers,” Respawn said. “What we can say is that we’re attacking this from every angle, from improvements to detecting cheaters, bolstering resources and tools, to improving processes and other sneaky things to combat sellers and cheaters,” it added.

Apex Legends, a free-to-play battle royale game set within the Titanfall canon, rounded up 50 million players within a month of its Feb. 5 launch. Top-flight esports organizations have already created Apex Legends teams, betting on that game’s growing appeal there. For players, Apex Legends has since gone through some rather normal growing pains, albeit losing some momentum from a white-hot debut.