In recent times, the Realme X has become one of the most anticipated smartphones. Isn’t it? The smartphone was launched a few months ago in China and it brings some premium features in Rs 20,000 category. The key highlights of Realme X is a fullscreen display, a pop-up selfie camera, Snapdragon 710 SoC, among others. It is to be noted that the smartphone is slated to launch in India later this year. In the meantime, the Spiderman Edition of the Realme X has been launched in China at a price of 1,799 Tuan (approximately Rs 18,063).

On the competition front, the Realme X is up against Redmi K20 in the Indian market after the launch. 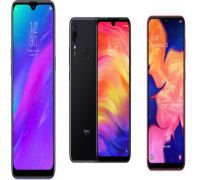 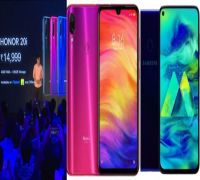 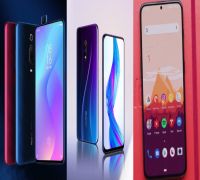 Redmi K20 vs Realme X vs OnePlus 7: Which one YOU should pick? Here are specifications