Meizu 16s Pro Goes Official In China: Here’s All You Need To Know

Meizu 16s Pro is official now in China. The key features of Meizu 16s Pro are 48-megapixel Sony IMX586 camera, mEngine 3.0 touch engine, Flyme 8 and dual stereo speakers. It is to be noted that Meizu 16s Pro is now up for pre-order in China and will go sale starting August 31 in China. However, there is no official information on its India’s availability.

Interestingly, camera features include portrait mode, Super Night Scene for low light photography, AI scene recognition, and it can record 4K videos at 60fps. Also, there is an in-display fingerprint sensor that is claimed to unlock the Meizu 16s Pro in 0.15 seconds with support for 360-degree recognition. 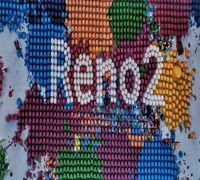 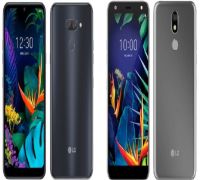 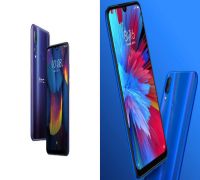