Oppo F15 is all set to be launched in India on Thursday. You can watch the live stream of the launch of Oppo F15 through its social media accounts and YouTube. 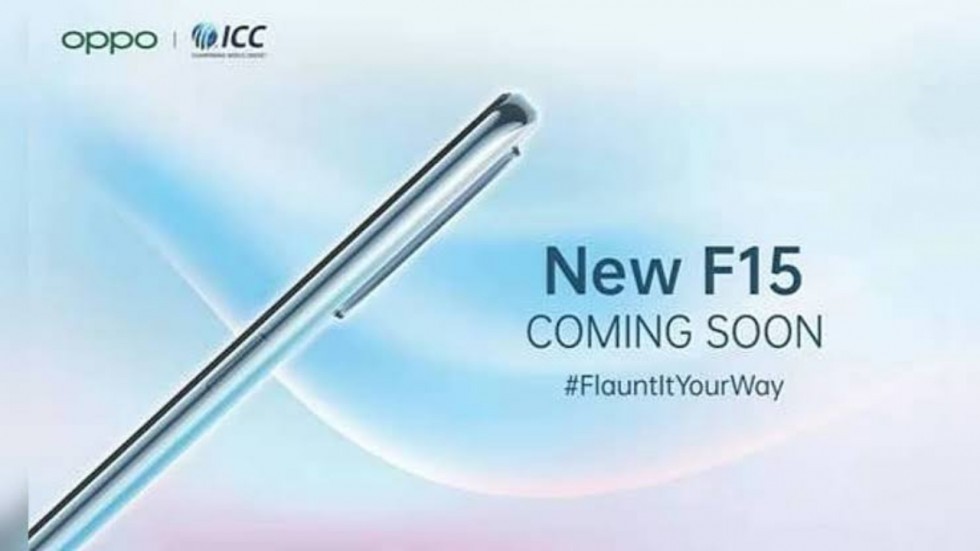 Oppo F15 is all set to be launched in India on Thursday. The launch comes days after Oppo released a teaser on Amazon. As per the teaser, Oppo F15 will come equipped with a 48-megapixel lens-based quad-camera setup and support VOOC Flash Charge 3.0 fast charging technology. The teaser further suggested that the phone will have a feature an all-new in-display fingerprint sensor. It will also have an ergonomic design with a gradient back finish. In the teaser, Oppo also revealed the minimalist design of the F15 that has 7.9mm of thickness and with 172 grams of weight. Ahead of the launch, the Chinese company said that Oppo F15 will debut as an upgrade to Oppo F11 Pro and Oppo F9 Pro.

You can watch the live stream of the launch of Oppo F15 through its social media accounts and YouTube. The live stream will begin soon.

Meanwhile, several media reports suggested that the phone may feature a pop-up camera on the front. It is worth mentioning here that Oppo F11 Pro was launched with a notch-less display and dual-camera setup, while the regular F11 brought a waterdrop display. Both the smartphones were powered by an Helio P70 SoC with up to 6GB of RAM and 128GB internal storage. The two devices were packed with Android Pie with ColorOS 6 on top.

Also Read: Realme 5i Vs Redmi Note 8: Which Smartphone You Should Opt For? 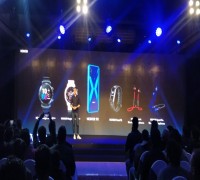 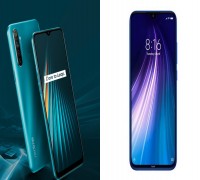 Realme 5i Vs Redmi Note 8: Which Smartphone You Should Opt For? 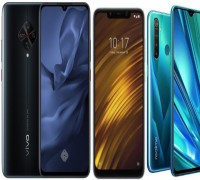 Vivo S1 Pro Vs Poco F1 Vs Realme 5 Pro: Which Smartphone Is Better?