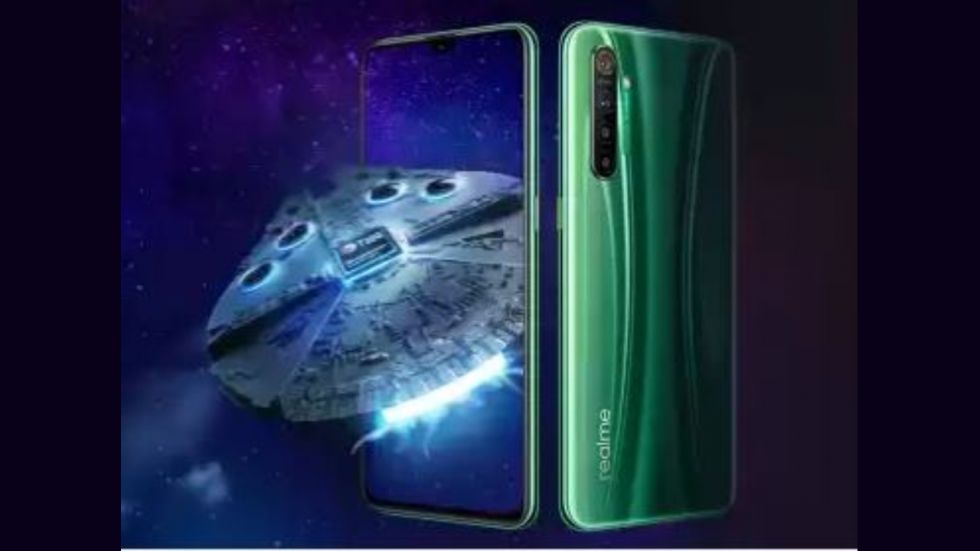 Realme X2 Star Wars Edition will be launched in India on December 17. It is to be noted that Flipkart has recently revealed the launch date of Realme X2 Star Wars Edition. It further confirms that the upcoming phone will be powered by the Snapdragon 730G SoC. Flipkart teaser also suggests the Realme Buds Air and the Realme XT 730G phone will also be launched on the same date.

Realme X2 Star Wars Edition will feature a 6.4-inch full-HD+ (1080x2340 pixels) Super AMOLED display with a waterdrop-style notch. The upcoming smartphone will sport dual-SIM (Nano) slots, and run on Android 9 Pie with ColorOS 6 on top. The smartphone will be powered by the Qualcomm Snapdragon 730G SoC, coupled with 6GB and 8GB LPDDR4X RAM options. 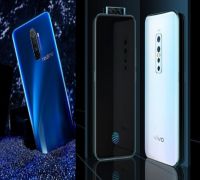 Realme X2 Pro Vs Vivo V17 Pro: Which Smartphone You should Opt For? 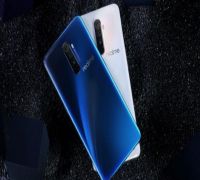 Realme 5s Next Sale On December 2 Via Flipkart: Specifications, Price, Sale Offers Inside 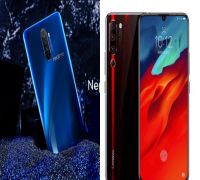