Tech savvies will be on cloud nine as Reliance Jio has come up with yet another exciting offer on this Republic Day. 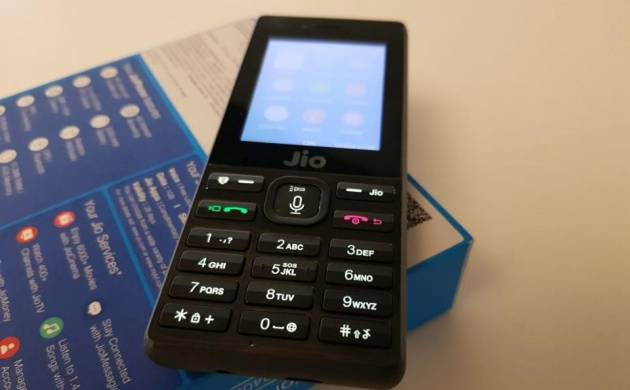 Tech savvies will be on cloud nine as Reliance Jio has come up with yet another exciting offer on this Republic Day.

The telecom giant, which has already captured a 26 percent market share in the budget smartphone segment, is offering unlimited voice calls and 1GB 4G data to its feature phone users.

The offer will be valid for 28 days and customers may avail the same at a very affordable price of Rs 49. This is also a part of Jio’s Republic Day offers, a statement released by Reliance Jio read.

The Mukesh Ambani has introduced the Reliance Jio Phone in the market back in July 2017 and the pocket-friendly device has already topped the Indian feature phone market.

The Reliance Jio phone ruled over the Indian market in the fourth quarter of 2017 and disrupted other industry biggies like Samsung, Micromax, Itel, HMD Global and many more.

"Reliance Jio captured a 26 per cent share of the feature phone segment in just one quarter with its compelling value proposition compared to the normal 2G feature phones," Counterpoint Associate Director Tarun Pathak had said in a statement.

“JioPhone brought in huge volumes in the quarter, due to which it was able to surpass Samsung, which typically leads this segment. The device saw traction as feature phone users moved to the JioPhone and could use the similar form factor device to consume data as against the voice only earlier,” he added.

The budget phone sports a 2.4-inch display with a resolution of 240x320 pixels. The Rs 1,500 gadget is powered by a 1.2GHz dual-core processor clubbed with 512MB RAM. The back camera on the Reliance Jio Phone is a 2-MP snapper while the gadget is also having a 0.3MP front shooter. The feature phone is powered with a 2000mAh battery.

Therefore, with the introduction of Reliance Jio in the market, other telecom operators are also coming up with a bunch of mouth-watering offers to woo their customers.