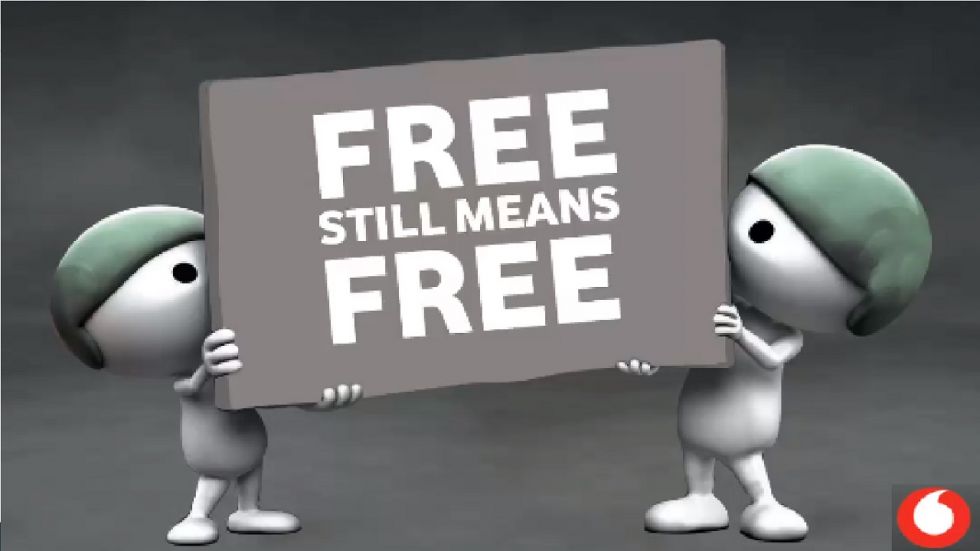 Vodafone Idea had earlier capped free calls on other networks at 1,000 minute in plan with 28-days validity. (Photo Credit : Twitter/@VodafoneIN )

Beyond this limit, customers were required to pay 6 paisa per minute for outgoing calls to network of other telecom operators. The announcement was made on Twitter on late Friday night.

"Here's to unlimited possibilities with free unlimited calling, even to other networks," Vodafone Idea tweeted with note that the changes are effective from December 6 onward.

Enjoy free unlimited calls to everyone. More reasons for you to rejoice for being on your favourite network. pic.twitter.com/nqcqK8e00z

The announcement to remove the cap on free outgoing calls on other networks was made the same day Reliance Jio raised the price of its calling and internet plans by about 40 per cent.

Although Jio announced plans a little cheaper than its competitors Airtel and Vodafone Idea, the telco didn’t announce any changes in free call limit to other networks. Airtel has also removed cap on free calls on other networks.