WhatsApp Will No Longer Be Working On These Handsets, Know More 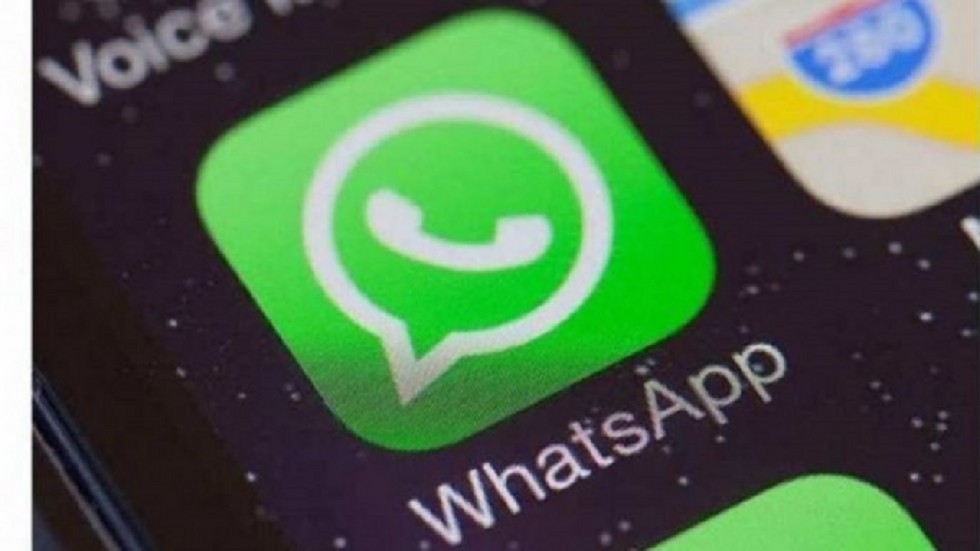 WhatsApp Will No Longer Be Working On These Handsets (Photo Credit : file photo )

Popular messaging application WhatsApp will not be available for use for a number of smartphones after December 31st. WhatsApp will be bidding goodbye to the Windows Phone world officially for the mobile platform managed by Microsoft.

It means no matter which version of Windows Phones’ version you are using it which means that you Windows Phones will not support WhatsApp from tomorrow onwards.

Since July 2019, WhatsApp has been unavailable for download through Microsoft Store. According to the information on WhatsApp FAQ section, Android phones running on Android 2.3.7 operating system and lower as well as iPhones running on iOS 8 and lower will not be compatible with the chat app from next year.

Meanwhile, users on Android version 2.3.7 and older as well as iOS 8 and older are already being restricted from creating new WhatsApp accounts or re-verifying their existing accounts.

‘’Because we no longer actively develop for these operating systems, some features might stop functioning at any time," WhatsApp wrote on its FAQ section.

Apart from this, the Facebook-owned instant messaging platform will keep the app running for select phones with KaiOS 2.5.1+ OS, including JioPhone and JioPhone 2.