Officials said the luxury car would have been liable for import duties of more than 800 percent had it been brought in legally. 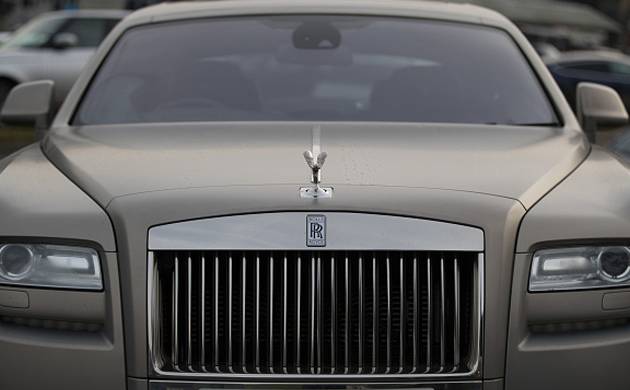 Bangladesh authorities have seized a luxury Rolls-Royce brought into the country illegally for a former North Korean diplomat expelled for smuggling. Customs intelligence chief Moinul Khan said Han Son Ik intended to bring in the car without paying duty due to his diplomatic status and sell it on to a local buyer.

Officials said the luxury car would have been liable for import duties of more than 800 percent had it been brought in legally. Han was first secretary of the North Korean embassy in Dhaka until he was expelled in August after being accused of smuggling more than a million cigarettes as well as electronics worth half a million dollars.

“We had intelligence that Han made a deal with a local buyer to bring the person a Rolls-Royce with Han’s diplomatic immunity, therefore he attempted to evade customs tax,” Khan told AFP.“ Han has been marked as a frequent offender.”AFP was unable to contact the North Korean embassy for comment.

In March 2015 a North Korean diplomat was forced to apologise after he was caught at Dhaka airport trying to smuggle nearly 27 kilograms (60 pounds) of gold worth $1.7 million into the country. A North Korean restaurant in Dhaka was shut down the same year after officials found it was selling wine and drugs such as Viagra without permission.In 2012 customs authorities imposed a 2.5-million taka fine after seizing illegal wines from another North Korean envoy.