More than one lakh South Koreans are demanding the dismissal of a judge who reduced the prison sentence of a child rapist to three years.

More than one lakh South Koreans are demanding the dismissal of a judge who reduced the prison sentence of a child rapist to three years.

Lee, identified only by his surname, was jailed in November for eight years for raping a 10-year-old child after making her drink an alcoholic beverage at his house in 2018.

The 35-year-old, who runs a private tutoring company, claimed the sex was "consensual" and that he believed the victim was much older than South Korea's age of consent, which is 13. 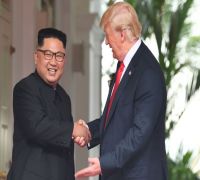 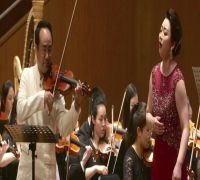 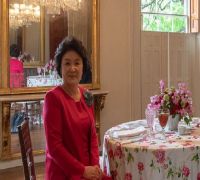 Last week, Seoul high court judge Han Kyu-hyun reduced the sentence to three years, saying there was "insufficient evidence" -- other than the child's testimony -- that Lee assaulted her.

Women's rights activists and the public protested the verdict, saying child victims of sexual violence were not being protected.

"The victim was a 10-year-old, and it seems like the appeals court treated the case as if she were an adult," said Chun Jung-ah, a lawyer who has represented many victims of sexual assault.

By Thursday more than 115,000 South Koreans signed the online petition calling for Han to be dismissed.

"Our judiciary is extremely lenient towards the sex offenders," the petition reads.

"This corrupt world -- where victims live in silence while perpetrators go on with their lives without shame, was possible because of judges like him." Despite its economic and technological advances, South Korea remains a patriarchal society where victims of sexual assault have been shamed for coming forward.

In 2008, an eight-year-old girl was left disabled after being brutally raped and physically assaulted by a 57-year-old.

The man was given a reduced sentence of 12 years in prison -- rather than life -- because he was "drunk when he committed his crime", according to the court's controversial ruling.

A number of proposals to raise the country's age of consent to 16 have been submitted to the National Assembly, but none have been approved.

"Most lawmakers don't pay much attention to this issue because 13-year-olds and 16-year-olds are not eligible to vote," said lawyer Chun.

The prosecution has appealed, and Lee's case will be taken to the country's Supreme Court.