12 Shot, 5 dead, In Single Day Of Shootings In Baltimore

Authorities say 12 people were shot, five of them fatally, in eight separate weekend shootings in Baltimore. 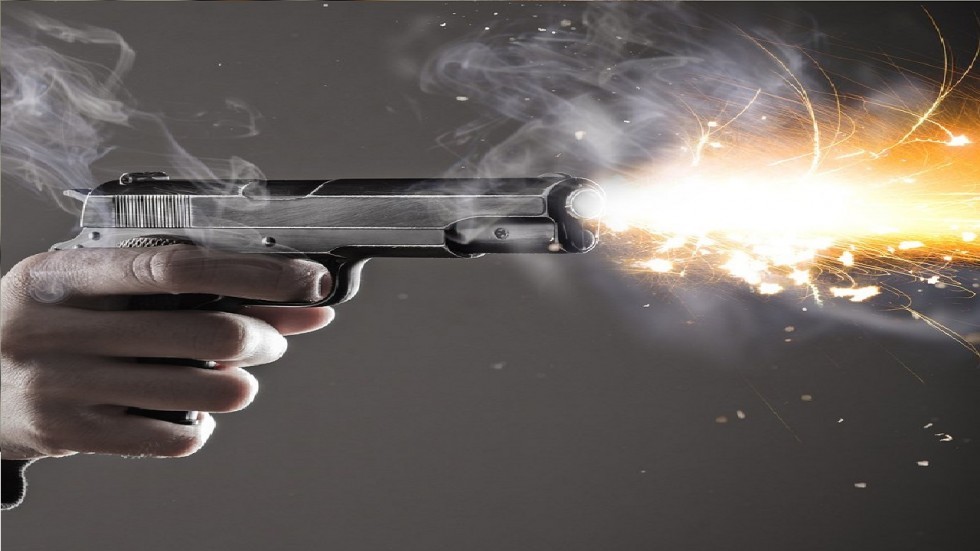 Authorities say 12 people were shot, five of them fatally, in eight separate weekend shootings in Baltimore. The first of Saturday's shootings was reported at about 2:30 am and involved three female victims, all found with apparent gunshot wounds in a car in a northeastern section of the city. One victim, a 28-year-old woman, died shortly after arriving at a hospital.

The city recorded 348 homicides last year, its fifth consecutive year with more than 300 murders and the most violent year ever on a per-capita basis. City council president Brandon Scott, a Democrat running for mayor, issued a statement Sunday condemning the violence.

"A day that should have been met with pride and community was once again flooded with violence and loss," Scott wrote, an apparent reference to an NFL divisional playoff game hosted by the Baltimore Ravens on Saturday night.

"This violence is heartbreaking and must stop now," added Scott, who said he plans to question Baltimore's police commissioner and other agency heads about what they were doing in the affected communities before and after the shootings. 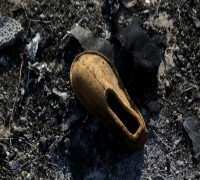 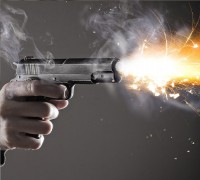 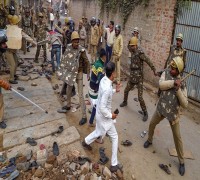