After Corruption Allegations, Trump Says G7 Summit Won't Be At His Resort

US President Donald Trump has said the next G7 summit will not be at one of his own Florida golf clubs, reversing a decision that had sparked corruption accusations. 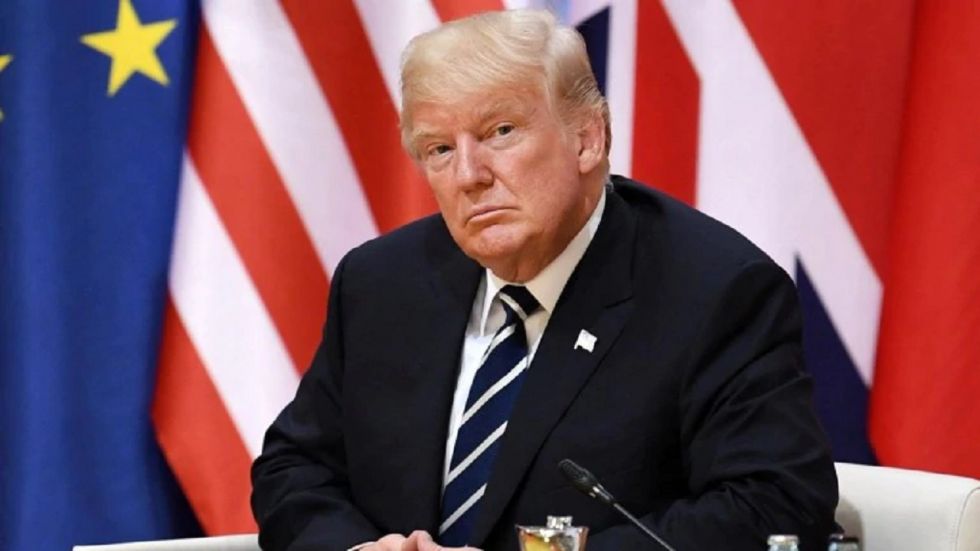 We will no longer consider Trump National Doral, Miami, as the Host Site for the G-7 in 2020, says Trump. (Photo Credit : PTI )

US President Donald Trump has said the next G7 summit will not be at one of his own Florida golf clubs, reversing a decision that had sparked corruption accusations. Acting White House Chief of Staff Mick Mulvaney had announced the venue for the summit on Thursday, causing a firestorm among Trump’s Democratic opponents in Congress, who called the move “among the most brazen examples yet of the president’s corruption.” “Based on both Media & Democrat Crazed and Irrational Hostility, we will no longer consider Trump National Doral, Miami, as the Host Site for the G-7 in 2020,” the president tweeted.

"We will begin the search for another site, including the possibility of Camp David, immediately." Mulvaney had said in his Thursday announcement that the south Florida venue was “the best place” among a dozen US locations considered for the June 10-12 gathering next year.

Critics, including ethic campaigners, said holding the event at Doral would violate both the foreign and domestic emoluments clauses that are designed to shield a US leader from outside influence.

"He is exploiting his office and making official US government decisions for his personal financial gain,” Jerry Nadler, the chairman of the powerful House Judiciary Committee, said in a statement following the Thursday announcement. Trump is squarely in House Democrats’s sights as he faces an impeachment investigation into allegations that he pressured Ukraine into interfering on his behalf in the 2020 US election.

Even before the Doral announcement, lawmakers were probing Trump’s suggestion at the most recent G7 gathering in France in August that the next one could be hosted at one of his resorts.

On Friday, Congressional Democrats introduced new legislation called “Trump’s Heist Undermines the G-7 (THUG) Act,” which would have cut off all federal funding for the move to Doral, and require the White House to turn over all relevant documents that show how administration officials decided on the venue.

The measure had a chance of passing the Democratic-controlled House of Representatives, but its prospects of being put to a vote in the Republican-controlled Senate were slim.

Trump National Doral is vital to his organization’s finances and was once one of his biggest money-makers, but it has lately been in steep decline, according to The Washington Post.