In a major retaliation to Pakistan's unprovoked firing, the Indian Army on Sunday launched heavy artillery attacks targeting at least four terror camps and several Pakistani military positions opposite the Tangadhar sector along the Line of Control in J&K. 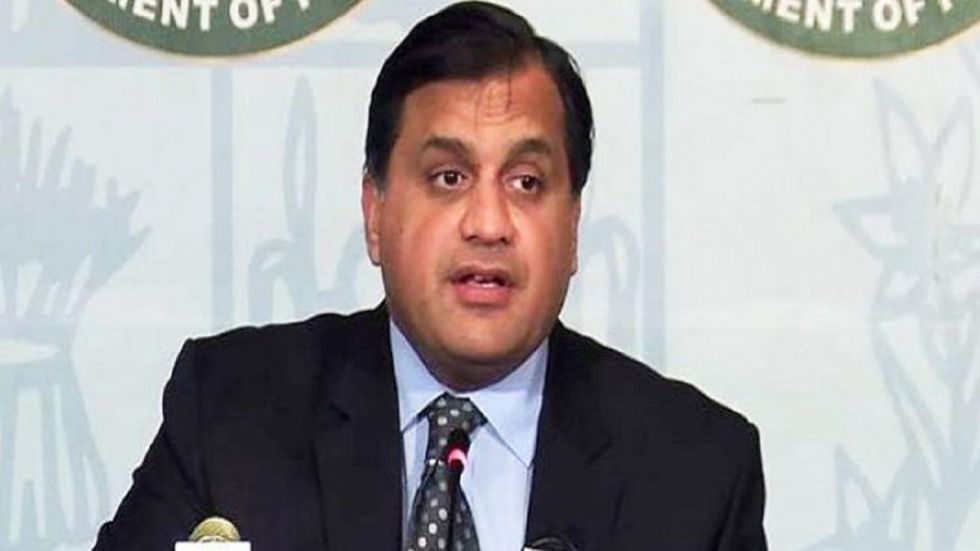 There have been reports of killing of at least 35 terrorists in the shelling by the Indian Army, which inflicted significant damage on the Pakistani side. The counter-offensive came as two Indian Army personnel and a civilian were killed in Pakistani firing on Saturday evening.

"As a result calibrated escalation of area weapons was undertaken by the Indian side in which terrorist launch pads and several Pakistan Army posts giving incidental protection to these launch pads and certain gun positions were hit," the official said.

He said Indian Army retains the right to respond at a time and place of its choosing in case Pakistan Army continues to assist terrorist activities from across Indian borders.