Amid Fire Ripping Through Forests, 10, 000 Camels To Be Killed In Australia

More than 10,000 camels are to be shot from helicopters in South Australia by firearms professionals to prevent them from drinking too much water. 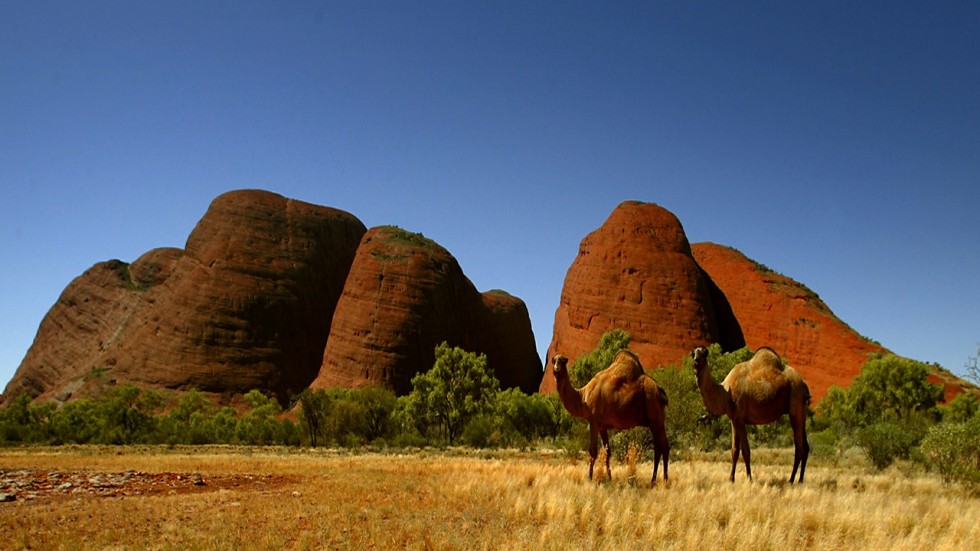 Aimals are being culled as they emit methane equivalent to one ton of carbon dioxide per year. (Photo Credit : Reuters )

More than 10,000 camels are to be shot from helicopters in South Australia by firearms professionals to prevent them from consuming too much water in the already drought-striken region. The locals have been complaining that animals entering communities are wreaking havoc during their hunt for water sources. According to reports, the animals are being culled as they emit methane equivalent to one ton of carbon dioxide per year and lead to greenhouse gas emissions.

Camels were introduced to Australia from India and Afghanistan during the 19th century, and have been used for transport and construction, reports Independent.

These steps are being taken amid forest fire ripping through Australia.

Moreover, Bushfires continue to pose serious threat in several parts of Australia with high temperatures and windy conditions expected to further fan the ongoing blaze across the country.

Since September last year, Australia’s raging bushfire crisis, one of the worst in its history, has killed 24 people, burned over six million hectares of land, reduced to ashes hundreds of homes and pushed many species towards extinction.

Authorities on Friday issued fresh warnings and evacuation orders in Victoria as hot and windy conditions threatened to regenerate huge bushfires. Around 23 fires were still burning in Victoria, according to the state’s emergency management department.

Emergency warnings were issued for Buchan due to spot fires sparking and a new warning was issued for the area around Swifts Creek.

Meanwhile, a team of UK experts was on its way to Australia to help the country to prepare for the unprecedented bushfire crisis.

In addition to this, US firefighters landed in Sydney on Friday to help fight the bushfires. Over 70 firefighters have arrived from the US and Canada this week to help with firefighting efforts apart from the 157 New Zealand firefighters.