Charges Against Me Should Be Brought Forward Publicly: Mohammed Bin Salman On Khashoggi Killing 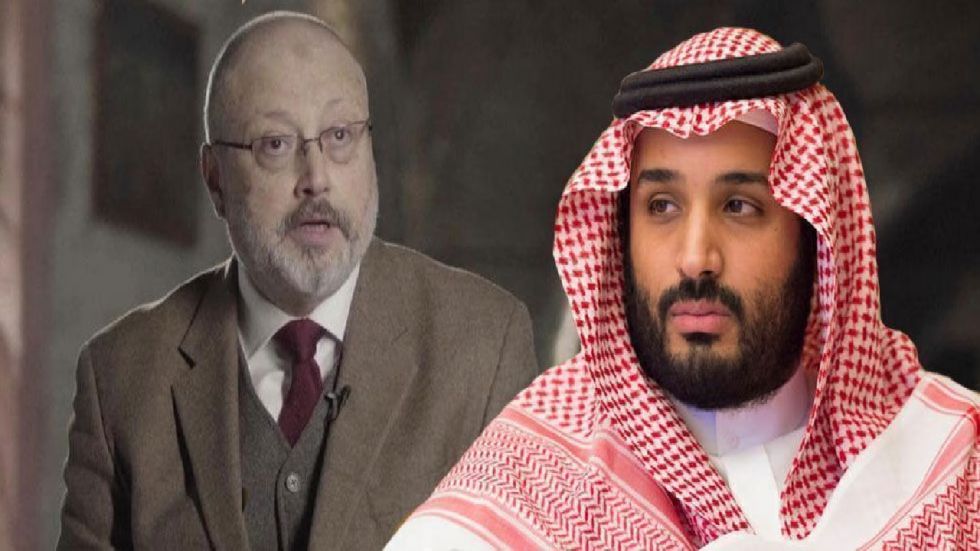 Saudi Crown Prince Mohammed bin Salman on Sunday denied ordering the murder of journalist Jamal Khashoggi. However, Mohammed bin Salman told "60 Minutes" that he takes "full responsibility" for the killing as it was committed by Saudi government employees. The comments came a days before the anniversary of Khashoggi's death. Earlier, CIA assessment found that MBS had authorized the murder.

"If there is any such information that charges me, I hope it is brought forward publicly," he told interviewer Norah O'Donnell, according to a transcript of the episode to air Sunday evening.

Khashoggi, a US-based writer who annoyed the prince through critical columns in The Washington Post, was strangled to death on October 2, 2018 and dismembered after entering the Saudi consulate in Istanbul to handle wedding paperwork, according to US and Turkish officials.

After having denied the murder, Saudi Arabia said the operation was carried out by agents who were out of control. A trial of 11 suspects opened earlier this year in Saudi Arabia. But much of the case remains shrouded, beginning with the role of country’s powerful crown prince and de facto ruler Salman.

When asked how could he not known about the murder, the heir to the Gulf kingdom's throne said: "We have 20 million people. We have three million government employees." Responding to the question that the team who killed Khashoggi took one of the royal planes to Istanbul, "I have officials, ministers to follow things, and they're responsible, they have the authority to do that."

A United Nations human rights expert's report had claimed that there were enough "credible evidence" that links Mohammed bin Salman to the murder and then a cover-up.