President Sebastin Piera announced a freeze on a 9.2 per cent rise in electricity prices until the end of next year, a day after large demonstrations and riots in the capital, Santiago. 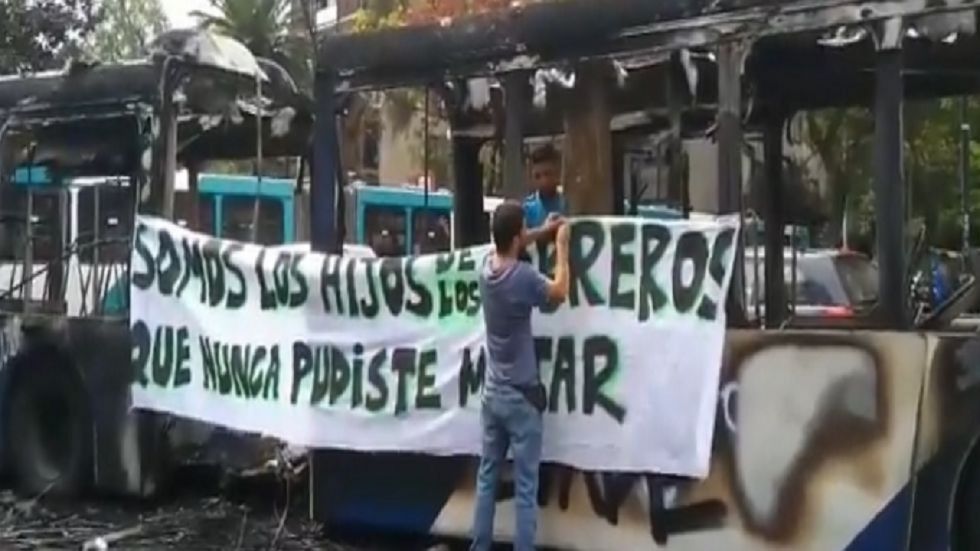 Chile’s government made more economic concessions on Thursday to try to curb a week of deadly protests over price increases and other grievances. President Sebastin Piera announced a freeze on a 9.2 per cent rise in electricity prices until the end of next year, a day after large demonstrations and riots in the capital, Santiago. Piera said the measures aimed at easing public anger don’t “solve all the problems” but are “an important relief.” At least 18 people have died in violence that began after a 4-cent increase in subway fares that the government said was needed to cope with rising oil prices and a weaker currency.

The protesters’ agenda has expanded to include demands for improvements in education, health care and wages. Earlier this week, the government announced increases in the minimum wage and the lowest state pensions.

It also rolled back the subway fare increase, though some protesters have described the concessions as too little, too late.

Cabinet ministers will contact different sectors of society to hear “the voice and message that Chileans have been sending to us in recent days,” said Piera, who added that the security situation was improving.

Barricades were erected in several parts of the city and masked protestors armed with sticks and stones clashed with riot police, who repelled them with water cannon and tear gas.

Residents in many districts of Santiago banged their pots in a show of support for the protestors.

Attacks on metro stations forced the closure of the entire subway system -- the key form of public transport in the congested and polluted city, carrying three million passengers a day.

"The entire network is closed due to riots and destruction that prevent the minimum-security conditions for passengers and workers," the metro operator said on Twitter, after attacks against nearly all the 164 stations where many gates and turnstiles were destroyed.