Trump On Impeachment Hearings: Asserting that he has done no wrong, US President released transcripts of his first phone to Ukrainian President Volodymyr Zelenskyy after his electoral victory. 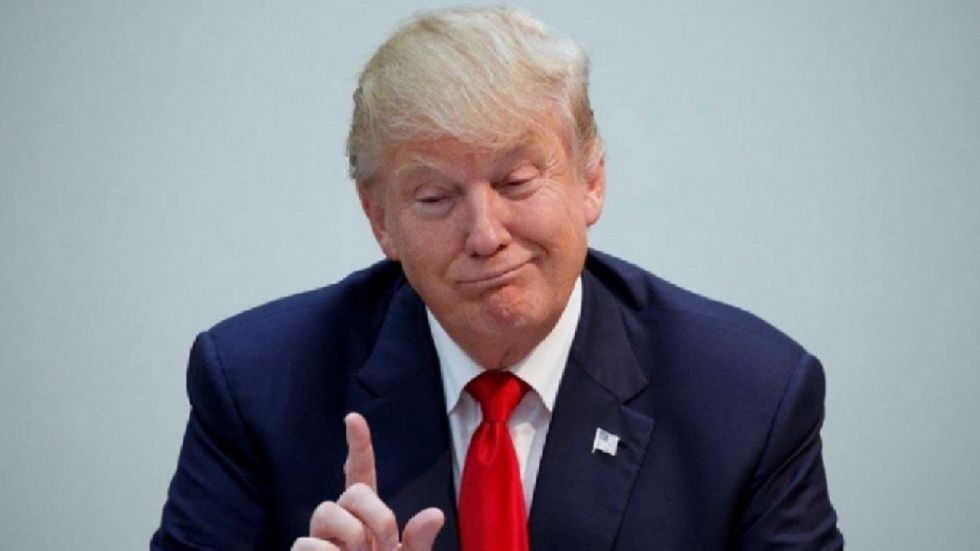 US President Donald Trump on Friday dubbed the impeachment proceedings against him as a "double standard never seen" in US history. (Photo Credit : File Photo )

US President Donald Trump on Friday dubbed the impeachment proceedings against him as a "double standard never seen" in US history. This came after US Ambassador to Ukraine Marie Yovanovitch deposed before the Congressional panel on the second day of impeachment hearings. “A double standard like never seen before in the history of our Country,” Trump tweeted as Yovanovitch was grilled on president's interaction with Ukrainians.

Asserting that he has done no wrong, Trump released transcripts of his first phone to Ukrainian President Volodymyr Zelenskyy after his electoral victory.

Yovanovitch said she came to know how the president had denounced her in his July phone call with Zelenskyy. I would say when you go into a meeting with somebody and they ask, are you going to be leaving, that is concerning. So that probably -- I don't know exactly when that started happening -- but (it was) in that timeframe, the former US envoy to Ukraine said.

During the hearing, she said Trump's tweet about her diplomatic performance is very intimidating.

I can't speak to what the president is trying to do, but I think the effect is to be intimidating, she said when she was shown the presidential tweet.

To this Trump in a tweet said, Everywhere Marie Yovanovitch went turned bad. She started off in Somalia, how did that go? Then fast forward to Ukraine, where the new Ukrainian president spoke unfavourably about her in my second phone call with him. It is a US President's absolute right to appoint ambassadors.

Trump also accused Democratic party of denying the Republicans the due process in the House. Trump is under threat of becoming only the third president in US history to be impeached -- formally charged with violating his duties as president or committing crimes, and placed on trial in the Senate.

“In the history of our country, there has never been a disgrace like what's going on right now. So, you know what, I have the right to speak. I have the freedom of speech just as other people do have. But they (Democrats) have taken away the Republicans rights (to ask questions),” Trump said.

Democrats launched an impeachment inquiry over claims that Trump pressured Ukraine’s President Volodymyr Zelensky in a July 25 phone call to look into what the US leader said were corrupt business deals involving Biden.