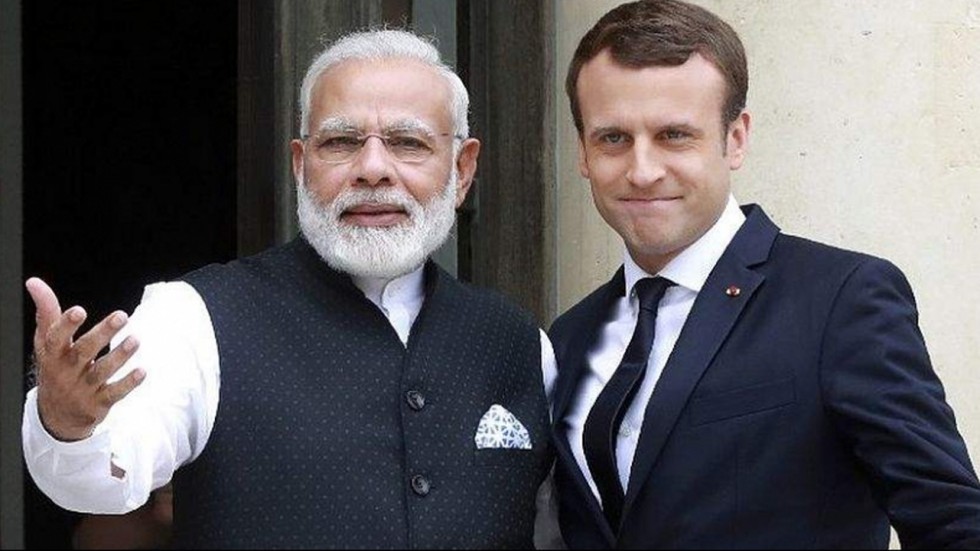 A statement issued by the Indian government on Friday after talks between Modi and Macron did not mention Kashmir. “The two leaders exchanged views on a range of issues of mutual interest in bilateral relations as well as regional and global situations,” the statement by PMO said. Last week, the government took a group of 15 foreign envoys to Jammu and Kashmir to “see the efforts to bring back normalcy in the region” after abrogation of Article 370, the Ministry of External Affairs had said.

Envoys from European countries were not part of the group.

The French statement said Macron and PM Modi expressed their shared view on the necessity of de-escalation of tension in the Middle East, adding that they agreed to work together towards easing tensions by urging the parties to show restraint and responsibility. The Middle East is witnessing increasing tension after Maj Gen Soleimani, the head of Iran’s elite al-Quds force, was killed in a US drone strike. Iran retaliated by targeting US bases in Iraq with missile attacks.

It said the two leaders expressed their interest in pursuing the strengthening of their partnership in the military and civil nuclear fields as well as enhancing their operational cooperation in the Indo-Pacific region. “They reiterated their attachment to the full implementation of the goals defined during Prime Minister Modi’s visit to Chantilly on August 22, 2019 and India’s participation in the Biarritz G7 Summit,” it said.  “They agreed on the interest in intensifying ministerial visits in both countries in the course of this year,” the statement said.

Modi visited Chantilly in northern France in August for bilateral talks with Macron, just before the G7 Summit in Biarritz. 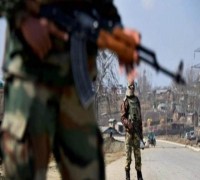 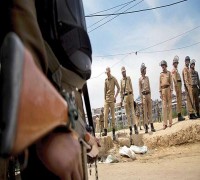 Jammu And Kashmir Police Says DSP, Arrested With Hizbul Members, Will Be Treated As Terrorist 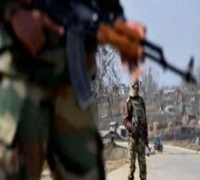 Jammu And Kashmir: 3 Terrorists Killed In Encounter With Security Forces In Pulwama