Nawaz Sharif suffered a minor heart attack while undergoing treatment at the Services Hospital in Lahore. 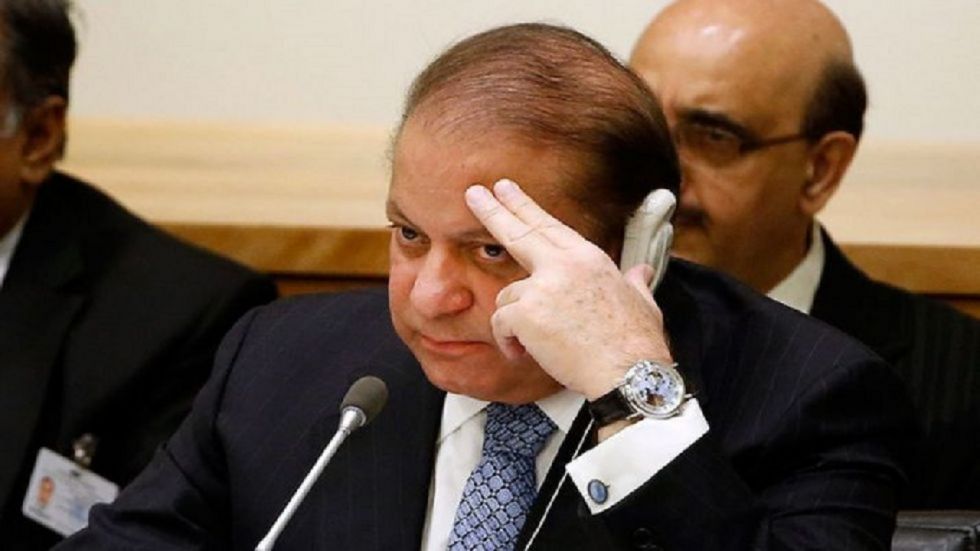 Former Pakistan prime minister Nawaz Sharif suffered a minor heart attack while undergoing treatment at the Services Hospital in Lahore. On Friday, a Lahore court granted bail to Sharif, who was undergoing treatment after being diagnosed with an acute immune disorder. The 69-year-old Pakistan Muslim League-Nawaz (PML-N) chief was rushed to the Services Hospital in Lahore from the National Accountability Bureau (NAB) office late earlier this week after a massive drop in his platelet count.

Dr Ayaz said the board has diagnosed the reason for his declining health. "It is acute immune thrombocytopenic purpura (ITP), a bleeding disorder, in which the immune system destroys platelets. Since Sharif's platelet counts are constantly reducing, we inject platelets every day but they destruct every day," he said.

"The medical reports of the PML-N supreme leader have been sent to doctors abroad for their opinion," a party leader said.

Renowned hematologist and bone-marrow transplant expert Dr Tahir Sultan Shamsi said Sharif did not have bone cancer, but rather acute ITP which is treatable in Pakistan.

Expressing relief over the diagnosis, the doctor further said that the ailment can be cured with the right medications.