'A Very Important Test Was Carried Out At The Sohae Satellite Launch On December 7th, 2019,' A Spokesman For The North’s National Academy Of Science Said. 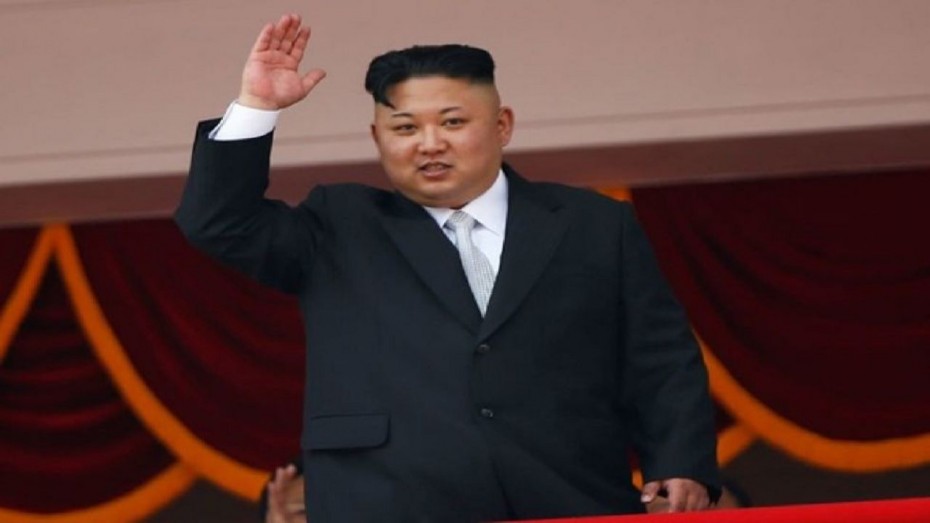 Amid tensions between Pyongyang and Washington over nuclear negotiations, North Korea on Sunday conducted a “very important test” at its Sohae satellite launch site. “A very important test was carried out at the Sohae Satellite Launch on December 7th, 2019,” a spokesman for the North’s National Academy of Science said. The result of the latest test will have an “important effect” on changing the “strategic status” of North Korea, the spokesman said in a statement carried by the KCNA news agency.

“The KCNA report did not specify what was tested, but the site has previously been used to launch rockets into space as well as test missile engines,” news agency Reuters reported.

On Thursday, the North's vice foreign minister warned of returning to a war of words with the US, threatening to resume referring to Trump as a "dotard" - Pyongyang's nickname for the US leader at the height of tensions in 2017.

The comments came a day after it warned that if the US used military force against the North it would take "prompt corresponding actions at any level".

At the recent NATO summit, Trump boasted about Washington's "most powerful military", adding: "Hopefully, we don't have to use it, but if we do, we'll use it. If we have to, we'll do it."

Earlier, US President Donald Trump said he would be surprised if North Korea acted hostilely, hours after the country’s ambassador to the UN said denuclearization will not be discussed in negotiations with the US.

Trump’s remarks came in response to a question after North Korea’s ambassador to the UN Kim Song said that denuclearization is off the table in talks with the US.

“We do not need to have lengthy talks with the US now, and the denuclearization is already gone out of the negotiation table,” Kim Song said in a statement on Saturday.

Hours later, when reporters asked Trump as to how does he plan on re-engaging North Korea in the negotiations, he said, “We’ll see about North Korea. I’d be surprised if North Korea acted hostiley [sic].”

“I have a very good relationship with Kim Jong Un.  I think we both want to keep it that way. He knows I have an election coming up. I don’t think he wants to interfere with that. But we’ll have to see,” he said.

Trump said that he has a good relationship with the North Korean leader. “He’s somebody that I’ve gotten along with very well for three years, and he’s gotten along with me very well. So we’ll see how it goes. But I really don’t think he wants to  interfere with the election,” he said.