Samira Ahmed, who had found the backing of a number of high-profile media personalities including fellow Indian-origin BBC news presenter Naga Munchetty, welcomed a resolution to the affair. 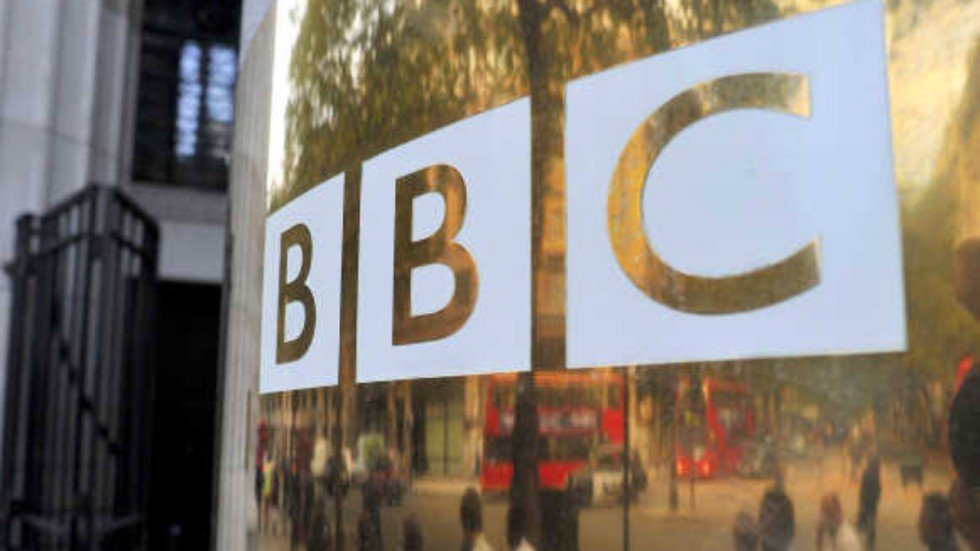 A British employment tribunal on Friday ruled in favour of a 51-year-old Indian-origin journalist who took legal action against the BBC over unequal pay. Samira Ahmed, whose mother hails from India, had claimed that she was being unfairly underpaid by the media organisation for similar work on a news-related television show and was owed 700,000 pounds (USD 9,14,952) in back pay. The presenter of the BBC's audience feedback show called 'Newswatch' said her low pay -- compared to the salary of her fellow presenter Jeremy Vine for a similar show called 'Points of View' was unjustified.

The BBC had countered that the two presenters performed very different roles, an assertion the employment tribunal said had not been satisfactorily established by the corporation.

"Her work on 'Newswatch' was like Jeremy Vine's work on 'Points of View' under Section 65(1) of the Equality Act 2010," concluded the judgment by a three-member employment tribunal led by Judge Harjit Grewal.

The "unanimous judgment" in what has been described as a landmark case on equal pay notes that the corporation had not shown that the difference in pay was because of a "material factor, which did not involve subjecting the claimant (Ahmed) to sex discrimination".

Ahmed, who had found the backing of a number of high-profile media personalities including fellow Indian-origin BBC news presenter Naga Munchetty, welcomed a resolution to the affair.

"No woman wants to have to take action against their own employer. I love working for the BBC," she said.

The BBC responded by describing her as an "excellent journalist and presenter" and regretted that the issue had to be taken to an employment tribunal.

"We have always believed that the pay of Samira and Jeremy Vine was not determined by their gender. Presenters - female as well as male - had always been paid more on 'Points of View' than 'Newswatch'," a BBC statement said. "We'll need to consider this judgment carefully. We know tribunals are never a pleasant experience for anyone involved. We want to work together with Samira to move on in a positive way," it noted.

Ahmed is the latest female journalist at the BBC to voice concern over pay equality within the news organisation after former China editor Carrie Gracie resigned for equal pay in January 2018.