Inspired By Your Courage, Says Donald Trump On Iran Protests

US President Donald Trump told the people of Iran Saturday that he stands by them and is monitoring protests that broke out after Tehran admitted it shot down an airliner, killing 176 people. 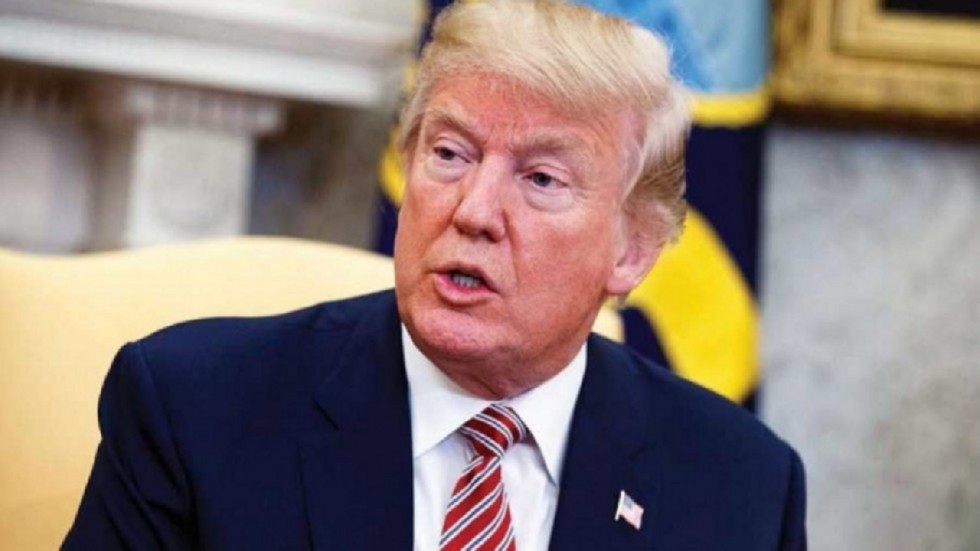 Iran on Saturday admitted that it shot down the Ukrainian passenger plane on January 8 killing 176 onboard. (Photo Credit : File Photo )

US President Donald Trump told the people of Iran Saturday that he stands by them and is monitoring protests that broke out after Tehran admitted it shot down an airliner, killing 176 people. "To the brave, long-suffering people of Iran: I've stood with you since the beginning of my Presidency, and my Administration will continue to stand with you," Trump tweeted.

"We are following your protests closely, and are inspired by your courage," he added He tweeted the same message in Farsi as well.