The plane, en route to the Ukrainian capital of Kyiv, was carrying 167 passengers and nine crew members from several countries, including 82 Iranians, at least 63 Canadians and 11 Ukrainians, according to officials. 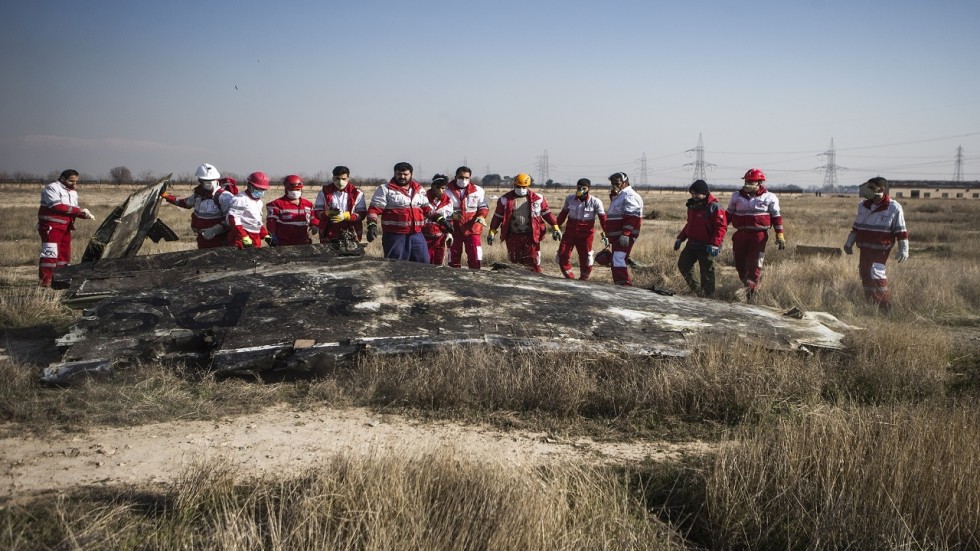 Iran has announced that its military 'unintentionally' shot down a Ukrainian plane, killing all 176 aboard. Iran blamed ‘human error’ for the shoot down. The jetliner, a Boeing 737 belonging to Ukraine International Airlines crashed immediately after take-off from Iran’s Imam Khomeini airport on Wednesday morning. The plane went down on the outskirts of Tehran just hours after Iran launched a barrage of missiles at US forces. The plane, en route to the Ukrainian capital of Kyiv, was carrying 167 passengers and nine crew members from several countries, including 82 Iranians, at least 63 Canadians and 11 Ukrainians, according to officials.

Iran has been denying for several days that a missile downed the aircraft. But the US and Canada, citing intelligence, said they believe Iran shot down the aircraft.

In the pitch-black, pre-dawn sky on the outskirts of the Iranian capital Tehran, a tiny fast-moving light can be seen racing up through the trees, as someone films from the ground. Then there is a flash of light as it seems to collide with something in the air.

It is the ill-fated Ukrainian International airliner which had taken off Wednesday just hours after Iran had fired missiles at US bases in Iraq in retaliation for the slaying of its top military man, Gen. Qassem Soleimani.

Western leaders have said the plane seemed to have been unintentionally brought down by a surface-to-air missile near Tehran. Videos verified by The Associated Press show the final seconds of the jet and what likely brought it down, killing all 176 people on board.

Another clip, filmed from inside a travelling car at distance, shows a pinpoint fiery light moving at speed. This footage then shows the plane exploding far on the horizon, illuminating the darkened sky. 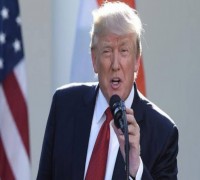 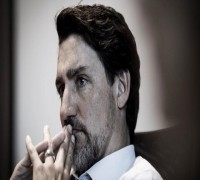 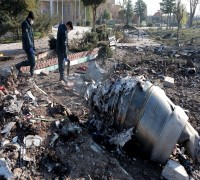