Without proving much details about the arrest, the semi-official Fars news agency reported that the investigation will be presented to the public. 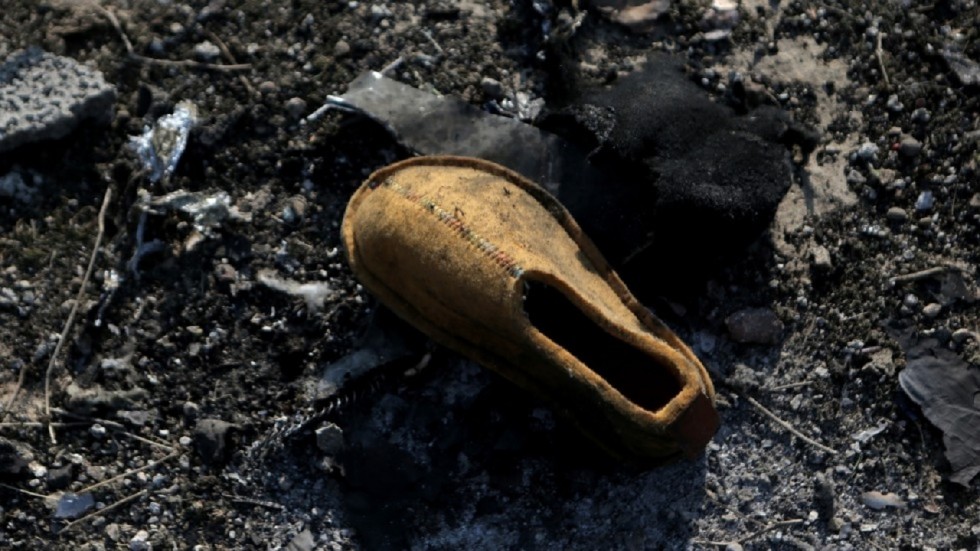 Iran has admitted that it shot down the Ukrainian passenger plane on January 8 killing 176 onboard. (Photo Credit : IANS )

Iran has arrested the person who videographed and posted online the clip of a missile striking a Ukrainian airliner last week. Without proving much details about the arrest, the semi-official Fars news agency reported that the investigation will be presented to the public. Earlier, Iran admitted that it shot down the Ukrainian passenger plane on January 8 killing 176 onboard.

Video shows a frightening boom, like loud thunder. Someone off-camera says in Farsi, "The plane has caught fire. Shahriar. Ferdosieh. In the name of God the compassionate, the merciful. God please help us. Call the fire department!" The names are two suburbs of Tehran near the airport.

“The Islamic Republic of Iran deeply regrets this disastrous mistake. My thoughts and prayers go to all the mourning families. I offer my sincerest condolences,” he said in another tweet.

Meanwhile, Canadian investigators are flying to Tehran to access the wreckage and black boxes from a Ukranian jetliner. We don’t fully know what the scope of our investigation will be,” Transportation Safety Board (TSB) chair Kathy Fox told a press conference. However, she added, “there have been early signs that Iran is allowing the TSB to play a more active role than is normally permitted.”

“We do know what has happened. What we don’t know is why it happened,” Fox commented before listing off questions surrounding the crash that still need to be answered.