Iran Agrees De-Escalation 'Only Solution' To Solve Crisis With US

Qatar hosts the largest US military base in the region but also enjoys strong ties with Iran, with which it shares the world’s largest gas field. 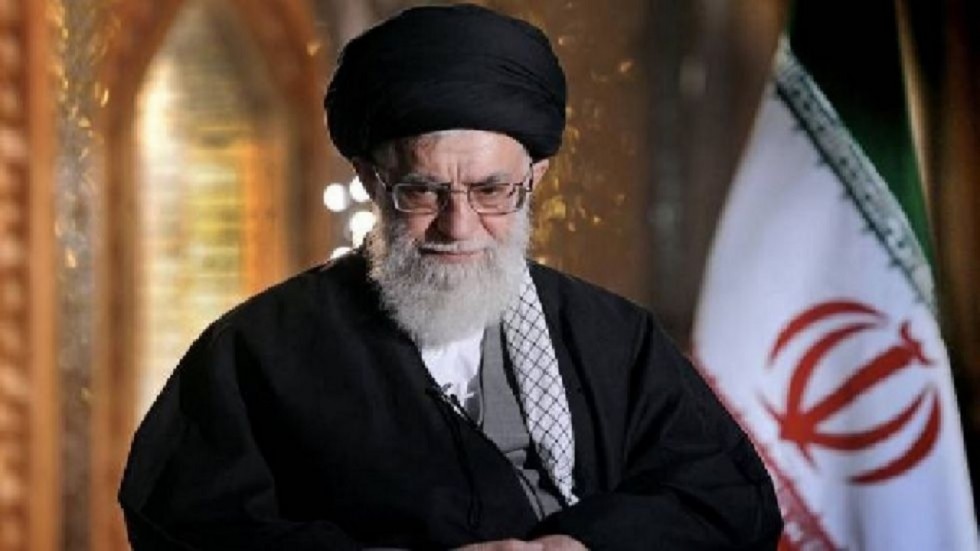 Iran signalled on Sunday it favours a de-escalation after 10 days of heightened tensions with the United States. (Photo Credit : File Photo )

Iran signalled on Sunday it favours a de-escalation after 10 days of heightened tensions with the United States during which both sides fired missiles and Tehran accidentally shot down a passenger aircraft. In a meeting between Iran’s President Hassan Rouhani and the visiting emir of Qatar, both sides agreed de-escalation is the “only solution” to the regional crisis, the emirate’s ruler said. Qatar hosts the largest US military base in the region but also enjoys strong ties with Iran, with which it shares the world’s largest gas field.

"This visit comes at a critical time in the region,” Emir Sheikh Tamim bin Hamad Al-Thani said on what was believed to be his first official visit to the Islamic republic.

"We agreed... that the only solution to these crises is de-escalation from everyone and dialogue."

For his part, Rouhani said: “Given the importance of security of the region... we’ve decided to have more consultations and cooperation for the security of the entire region.”

Meanwhile, Iran’s Revolutionary Guards said on Sunday that they did not aim to kill US troops when firing a wave of missiles last week at Iraqi bases hosting American forces.

“Our aim was not really to kill enemy soldiers. That was not important,” the Guards’ commander, Hossein Salami, told parliament, referring to Wednesday’s missile operation launched to avenge the killing of a top Iranian general.

“The physical destruction (caused by the missiles) was just because we wanted to say that we are so much more superior to the enemy (and) that we can hit any point we choose,” he added, in a speech aired on state television.

Iran launched a wave of missiles at bases in Iraq hosting American and other foreign troops on Wednesday.

The US said no American personnel were harmed in those missile attacks on Iraqi soil.

The Iranian operation was carried out in response to the killing of Qasem Soleimani, the head of the Guards’ Quds Force, in a January 3 US drone strike near Baghdad airport.

Hours after launching the missiles on Wednesday, Iran shot down a Ukrainian passenger plane soon after it took off from Tehran, killing all 176 people aboard in what it later admitted was a catastrophic error.

Iran has invited experts from Canada, France, Ukraine and the United States to take part in the investigation into the air disaster.