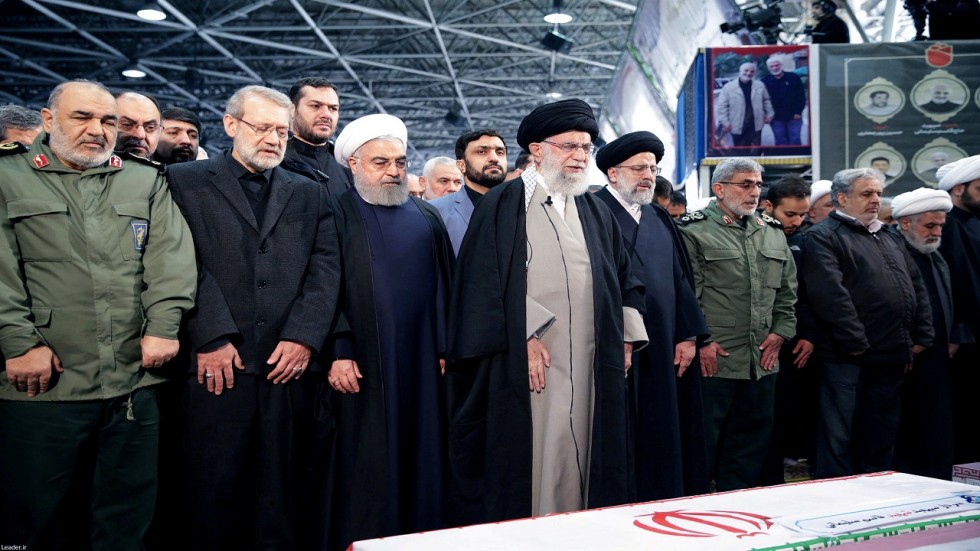 After Soleimani was killed, Khamenei declared three days of mourning across the country. (Photo Credit : Reuters )

Iranian news agency reported that Soleimani was the only Iranian military official to receive the Order of Zulfaqar since the 1979 Islamic Revolution. In a deeply personal and symbolically weighty gesture, Iran’s supreme leader made a rare visit to Soleimani’s home the day he was killed to offer condolences to his grieving widow and grown children.

Rather than calling him by his last name as is customary, Khamenei referred to him as Hajj Qassem another indication of how close the two were.

After Soleimani was killed, Khamenei declared three days of mourning across the country and vowed harsh retaliation.” The loss of Soleimani is bitter,” Khamenei said in statements carried on Twitter and in Iranian media Monday. 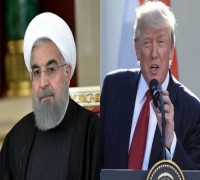 Violations Of Iraq’s Sovereignty: US On Second Rocket Attack At Airbase 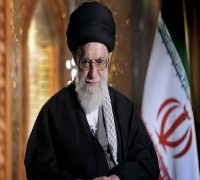 Iran Agrees De-Escalation 'Only Solution' To Solve Crisis With US 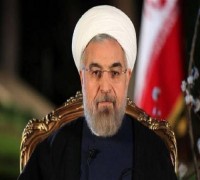 Missiles That Hit Iraq Airbase Did Not Aim To Kill Enemy Soldiers: Iran