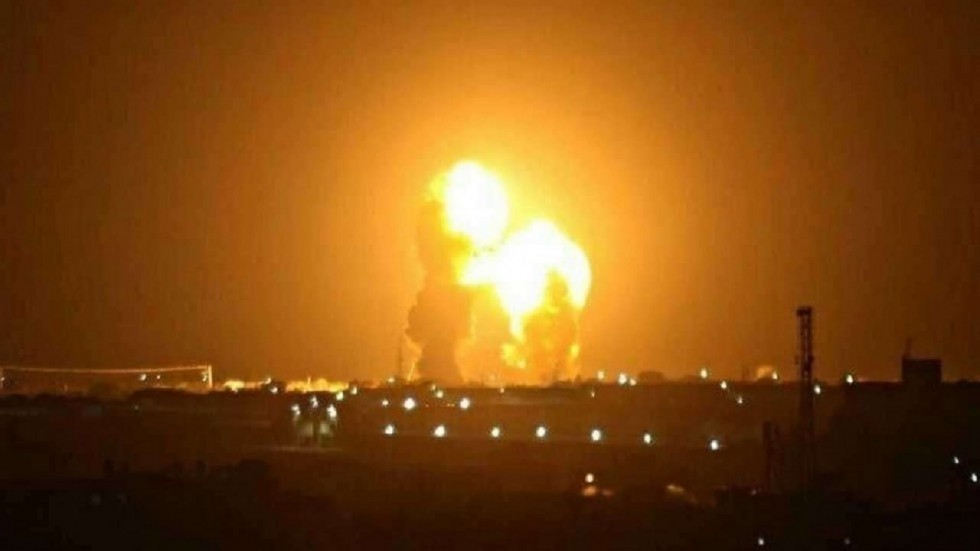 The statement from Iraq’s military did not say how many rockets had hit Camp Taji but reported that there were no casualties. (Photo Credit : File Photo )

In the latest attack on installations where American troops are deployed, rockets targeted an Iraqi airbase north of Baghdad hosting US-led coalition forces. The statement from Iraq’s military did not say how many rockets had hit Camp Taji but reported that there were no casualties.

Qasem Soleimani, the popular head of the Revolutionary Guards' foreign operations arm, was killed in a US drone strike outside Baghdad airport on Friday, ratcheting up tensions between the arch-foes.

Violations of Iraq’s sovereignty: US on rocket attacks

"These continued violations of Iraq’s sovereignty by groups not loyal to the Iraqi government must end.” There was no immediate claim of responsibility for Sunday’s rocket attacks. The US has previously blamed such attacks on Iran-backed groups in Iraq.

US Secretary of State Mike Pompeo alleged Monday that Iraqi leaders have told him privately they support the US troop presence, despite public appeals for them to leave. This came after last week Iraq’s parliament voted to expel the US military from the country. The lawmakers voted in favour of a resolution that mandates to end the presence of military of any other country in Iraq. With almost 5,000 US troops stationed in Iraq, the resolution seeks United States to withdraw its military.