Israeli lawmakers on Monday approved the formation of a committee to consider Prime Minister Benjamin Netanyahu's request for legal immunity. 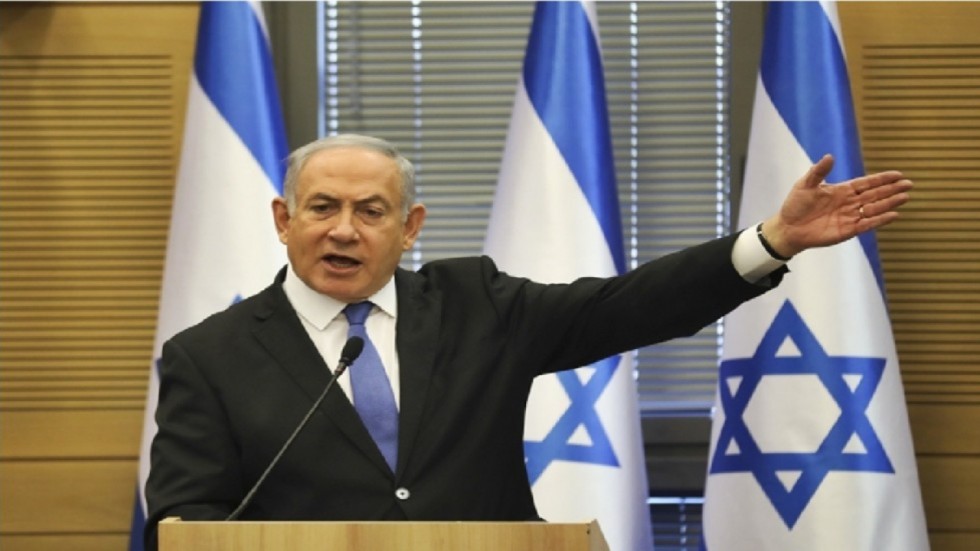 Israeli lawmakers on Monday approved the formation of a committee to consider Prime Minister Benjamin Netanyahu's request for legal immunity, a major setback for the embattled leader who is seeking to fend off corruption charges. Netanyahu was charged in November with fraud, breach of trust and accepting bribes in three cases involving trading political and regulatory favors for positive news coverage, and accepting gifts from billionaire friends.

Netanyahu's opponents make up a majority in the current caretaker parliament, and his request for immunity is expected to be rejected. Netanyahu has tried to delay the vote on immunity until after March 2 elections, when he hopes a more sympathetic slate of lawmakers will be chosen. The prime minister, Israel's longest serving, has denied any wrongdoing. He called the charges against him an ?attempted coup" by law enforcement. Nonetheless, earlier this month Netanyahu formally asked parliament for immunity from prosecution.

Netanyahu's Likud party has tried to delay the immunity proceedings through a series of legal challenges and personal attacks on legal officials. But on Sunday, the parliament's legal adviser ruled that there were no grounds for preventing the formation of the committee that deals with immunity requests. On Monday, lawmakers voted in favor of forming the House Committee, which is to rule on the immunity request.

Court proceedings in Netanyahu's corruption cases cannot begin until the Knesset, Israel's parliament, settles the prime minister's immunity request. If the committee, as expected, rejects his request, he would be forced to seek re-election with the cloud of a trial looming over him. Israeli Cabinet members must resign if indicted, but the prime minister is not explicitly required to do so.

Netanyahu, who has been led the government for 11 years, has served as caretaker prime minister for the past year after twice failing to form a coalition after elections in April and September. Israel is now heading into an unprecedented third election in under a year. The March vote is widely seen as a referendum on Netanyahu's ability to serve. 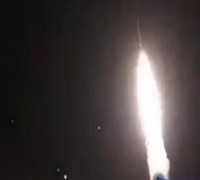 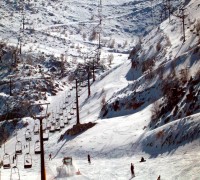 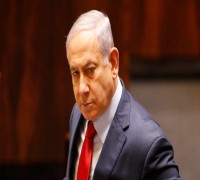