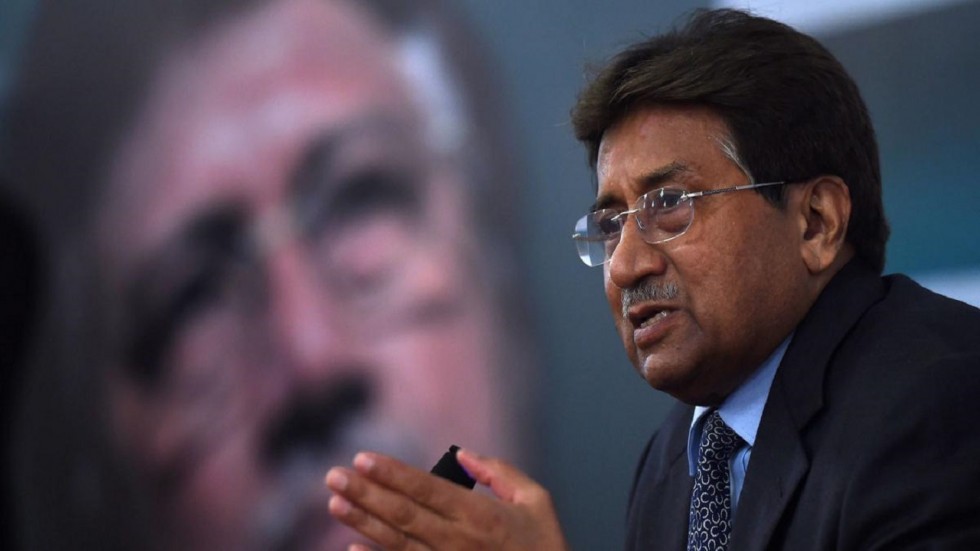 Lahore High Court on Monday declared the formation of special tribunal in former Pakistan President Pervez Musharraf’s treason case as ‘unconstitutional’. Pakistan’s additional attorney general on Monday said the issue of treason case was neither discussed during a cabinet meeting nor had it been the agenda of cabinet. Musharraf had earlier filed petitions challenging his conviction for high treason and the establishment of the trial court that convicted him and filing of the original high treason inquiry against him by the government, Pakistani media reports.

Musharraf’s lawyer, Ali Zafar, has maintained that former Pakistan PM Nawaz Sharif did not bring the matter to the cabinet and cited it as the violation of protocol. Zafar has called the order to file the treason case ‘invalid’.

Attorney General Anwar Mansoor Khan said that in Musharraf’s case, the interior ministry made the complaint which is supposed to be done by the federal government, reports Pakistani media.

According to the Pakistani media, the prosecution team was led by led by Advocate Ali Zia Bajwa, who represented the Pakistan Tehreek-e-Insaf government. The case was being heard by a special bench comprising Peshawar High Court Chief Justice Waqar Ahmad Seth Akbar of the Sindh High Court (SHC) and Justice Shahid Karim of the Lahore High Court.

The bench was formed on the orders of the Supreme Court of Pakistan. The high treason trial of the former military dictator for clamping the state of emergency on November 3, 2007, filed during the previous Pakistan Muslim League-Nawaz government, has been pending since 2013.

He was booked in the treason case in December 2013. Musharraf was indicted on March 31, 2014, and the prosecution had tabled the entire evidence before the special court in September the same year. 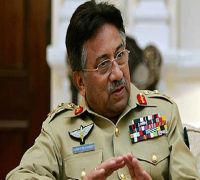 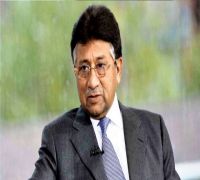 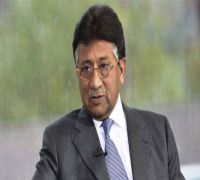