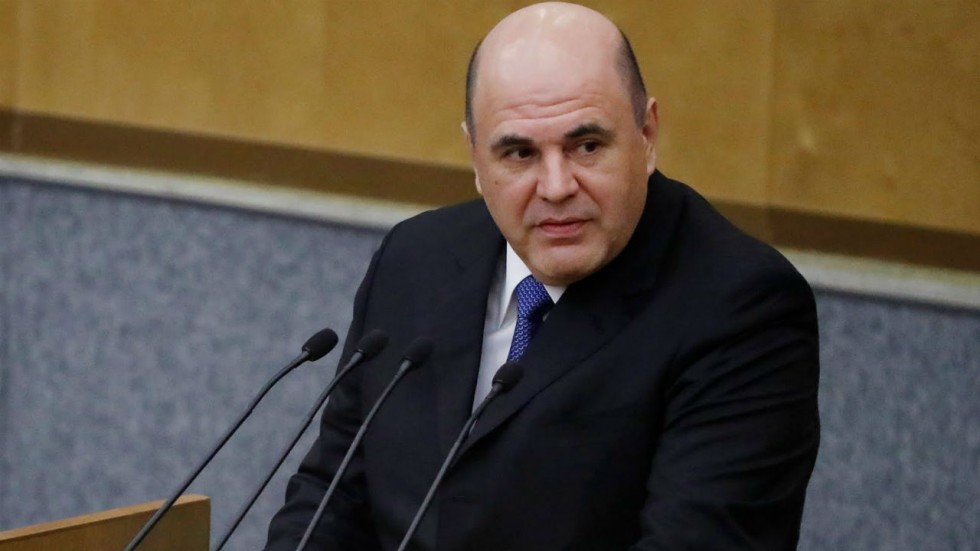 Mikhail Mishustin was approved as the new prime minister of Russia by country's lawmakers on Thursday. Mishustin, picked by President Vladimir Putin as Russia's new prime minister, was backed overwhelmingly by Russian MPs. After hearing Mishustin lay out his aims lawmakers voted to approve his candidacy, with no MPs voting against him, although Communist MPs abstained.

Mikhail Mishustin, currently the head of Russia's tax service, told lawmakers that the government needs to work harder so that Russians feel real improvements in their lives.

"As the president has stressed several times, people should already now be feeling real changes for the better, so far this is happening far from everywhere," said Mishustin.

Putin had nominated Mikhail Mishustin as the new prime minister on Wednesday after he unveiled sweeping constitutional changes and the government of his loyal lieutenant Dmitry Medvedev resigned.

"To develop further and ensure further growth of GDP we need primarily to stimulate the growth of investment... to restore trust that has perhaps been lost between the authorities and business," he said.

He said the government had "a huge amount of work" ahead and would be open to "constructive criticism".

And he said the government should be in touch with ordinary people.

"It's very important for us to hear what is happening."