A Picture Of Former Pakistan Prime Minister Nawaz Sharif Is Doing Rounds In The Social Media And Has Attracted Criticism Back Home. 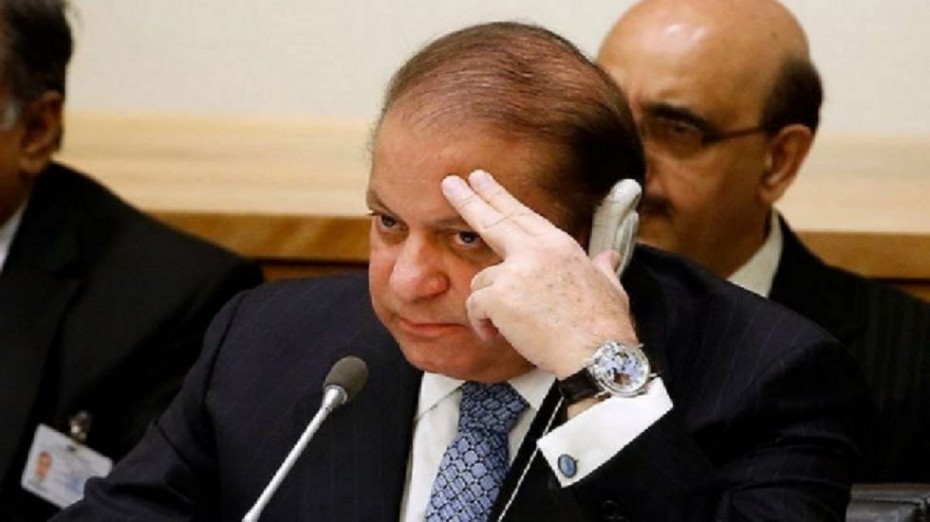 A picture of former Pakistan prime minister Nawaz Sharif is doing rounds in the social media and has attracted criticism back home. The photograph, which is reported to be of a London restaurant, has left the opposition guessing over the “serious nature” of his health. After Sharif was released on a bail from seven-year prison sentence in case of corruption, he was taken to London over deteriorating health in Pakistan on November 19 last year.

The photo leaked on Monday shows Sharif stable and sitting in a restaurant with PML-N president Shahbaz Sharif, finance minister in his cabinet, Ishaq Dar, and his sons Hasan and Salman can also be seen accompanying the former prime minister.

Pakistan Science Minister Fawad Chaudhry shared the leaked photo on his Twitter account and made a satirical comment. “In London’s intensive care unit, the treatment against plundering is underway and all patients present (there) are feeling better.”

According to Pakistani media, the photo was also discussed at a meeting chaired by Prime Minister Imran Khan in Islamabad.

Earlier, the Imran Khan government had given permission to Sharif to travel to London over health issues. However, he was allowed by the government with the condition of submiting an indemnity bond as a guarantee that he would return to the country after getting treatment. However, Sharif rejected the condition and went to court against it.

Later, the ailing former prime minister was granted bail on humanitarian ground by the Lahore High Court in the corruption case.

Nawaz Sharif is undergoing treatment of multiple diseases including coronary artery disease (CAD). The CAD is the narrowing or blockage of the coronary arteries due to which the heart does not receive the blood it needs, leading to acute chest pain and, in some cases, a fatal heart attack, reported News Agency PTI.