Oman Sultan Qaboos Dies At 79, Asad bin Tariq Likely To Be Next King

Qaboos, who has ruled since 1970 when he deposed his father in a palace coup, had been ill for some time and had been believed to be suffering from colon cancer. 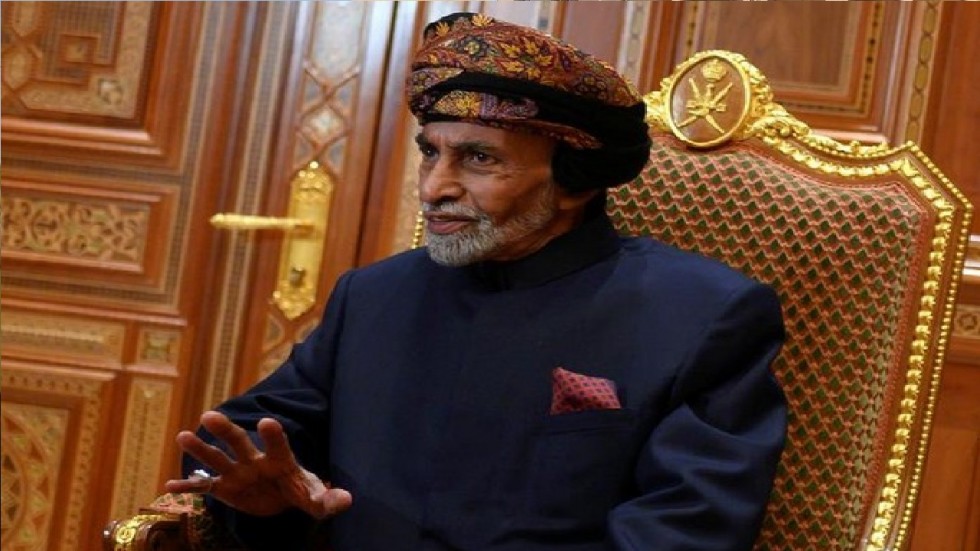 Qaboos, who has ruled since 1970 when he deposed his father in a palace coup, had been ill for some time and had been believed to be suffering from colon cancer.

I am deeply saddened to learn about the passing away of His Majesty Sultan Qaboos bin Said al Said. He was a visionary leader and statesman who transformed Oman into a modern and prosperous nation. He was a beacon of peace for our region and the world. pic.twitter.com/7QnGhM5lNA

He left no apparent heir. He was unmarried and had no children or brothers. It is not clear who will succeed Qaboos, whose country has a distinct method of choosing the next ruler.

The sultan should be a member of the royal family, as well as “Muslim, mature, rational and the legitimate son of Omani Muslim parents”.

Local experts say that more than 80 men meet the criteria, but one name stands: Asad bin Tariq. Tariq, 65, had been appointed deputy prime minister for international relations and cooperation affairs in 2017.

The move was seen as a clear message of support to the sultan’s cousin and “special representative” since 2002. Qaboos transformed the Arabian Peninsula nation from a backwater into a modern state while pursuing a moderate but active foreign policy.

Having played a role in Iran’s nuclear deal with world powers while preserving its membership in the Saudi-led Gulf Cooperation Council, Oman has emerged as the Gulf’s discreet mediator.

It remains to be seen whether the next ruler will take the same moderate approach in a region often in turmoil.