Pakistan’s ailing former prime minister Nawaj Sharif arrived in London on Tuesday in an air ambulance to seek better treatment. It is to be noted that Nawaj Sharif has been diagnosed with multiple diseases. 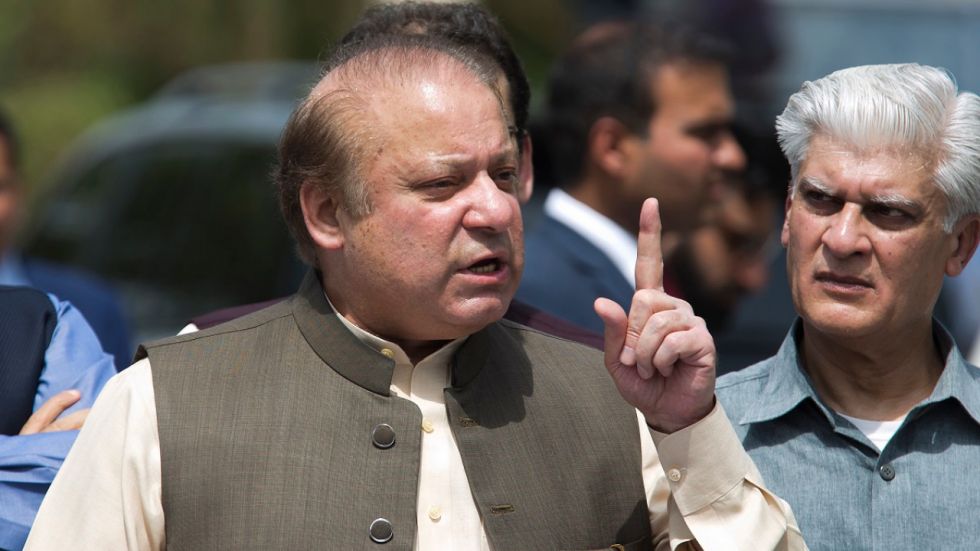 Soon after Nawaz Sharif reached London, he was taken to his London residence. Nawaz’s brother Shehbaz Sharif and personal physician accompanied him.

Pakistan Muslim League (Nawaz) Party (PML-N) spokesperson said, “He will rest overnight at his residence and tomorrow [Wednesday] he will consult with Harley Street specialists."

"He has been under a lot of stress and strain, but we hope his platelet levels should go up. We will wait and see what the consultants say and then decide if he would need to be taken to a hospital in Boston in the US," the spokesperson said.

According to reports, the court, while announcing the judgement, said that Rs 2 million each will have to be submitted to the court to secure Nawaz's release. Sharif has been lodged in jail after an accountability court had sentenced Sharif on December 24, 2018 to seven years in prison in the Al-Azizia Steel Mills corruption case.

Nawaz Sharif is ‘fighting for life’ after a drastic drop in his blood platelet count, a media report quoted his personal doctor as saying, days after Pakistan’s former prime minister was rushed from prison to a hospital. Sharif, 69, was admitted to the Services Hospital from the anti-graft body’s custody after his platelets dropped to a critically low level of 2,000. 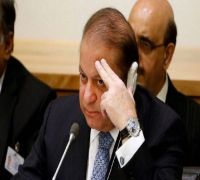 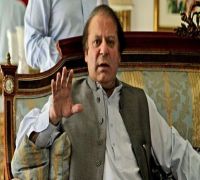 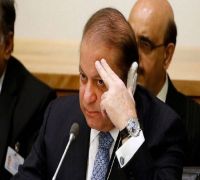 Pakistan: Nawaz Sharif's Travel To London For Treatment In Limbo As His Name Figures In No Fly List