There have been reports of killing of at least four-five terrorists in the shelling by the Indian Army, which inflicted significant damage on the Pakistani side. 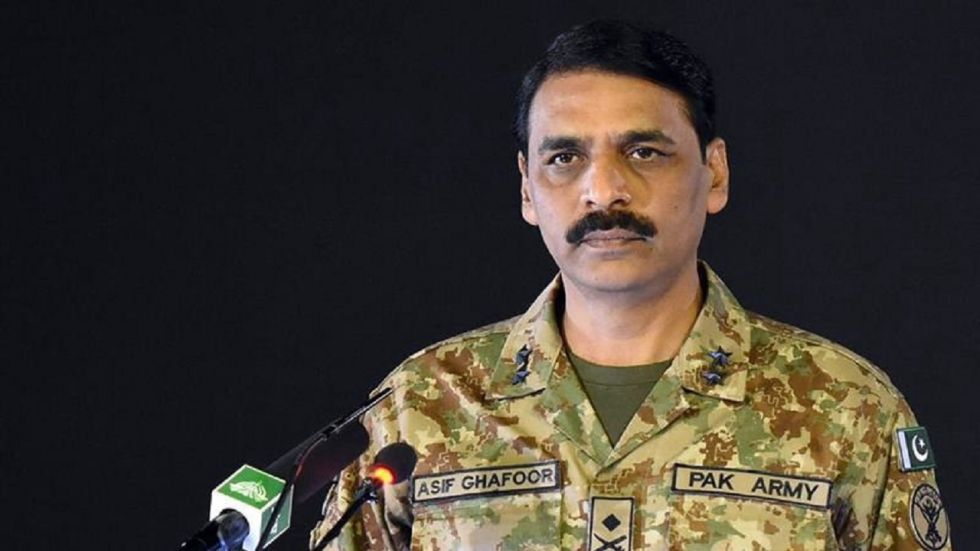 Pakistan on Sunday rejected reports that the Indian Army targeted at least four terror camps in the PoK and said it can arrange a visit of diplomats from P5 nations to the area to expose Indian "falsehood".

According to Indian government sources in New Delhi, the Indian Army on Sunday launched heavy artillery attacks targeting at least four terror camps and several Pakistani military positions opposite the Tangadhar sector along the Line of Control in Jammu and Kashmir, killing five Pakistani soldiers.

There have been reports of killing of at least four-five terrorists in the shelling by the Indian Army, which inflicted significant damage on the Pakistani side.

Rejecting reports, Foreign Office spokesman Mohammad Faisal said: "Pakistan categorically rejects Indian media reports about alleged launchpads being targeted by India along the LoC."The Foreign Office said Pakistan has called upon the P-5 countries (permanent members of the United Nations Security Council) to ask India to provide information about the terror launchpads. It said Pakistan is willing to arrange a visit of the P5 diplomats to those locations to expose "Indian falsehood".

Meanwhile, Pakistan summoned Indian envoy Gaurav Ahluwalia to condemn the firing by Indian troops that it said killed five civilians along the Line of Control (LoC) in Jura, Shahkot and Nausehri Sectors.