Siddiqui, the Pakistani bureau chief of Indian television channel WION and who has reported for France 24, had previously complained of being harassed by authorities for publishing bold critiques of the country's security establishment. 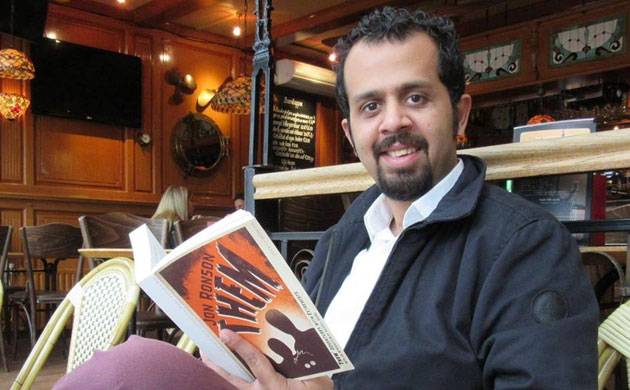 A Pakistani journalist, known for criticising the powerful military said he had escaped an abduction attempt after being assaulted by armed men in Islamabad on Wednesday, in the latest case involving forced disappearances in the turbulent country.

Taha Siddiqui, who won France's highest journalism award the Albert Londres prize in 2014, said he was attacked by up to a dozen men en route to the airport in Rawalpindi but managed to escape before being kidnapped, suffering minor injuries during the scuffle.

"Safe and with police now. Looking for support in any way possible #StopEnforcedDisappearances," wrote Siddiqui in a tweet posted on a fellow journalist's account.

Siddiqui, the Pakistani bureau chief of Indian television channel WION and who has reported for France 24, had previously complained of being harassed by authorities for publishing bold critiques of the country's security establishment.

Human rights and media groups voiced concern over the incident, saying the use of violence against journalists was troubling.

"This is extremely worrying and reinforces the fear that human rights groups and media organisations have voiced for a while now that the Pakistan government views violence as an instrument of dealing with dissenting voices," Human Rights Watch country representative Saroop Ijaz told AFP.

"This is also a reflection of the impunity that has existed for a long time, and has been increasing recently," he said.

The Rawalpindi Islamabad Union of Journalists said it had contacted Interior Minister Ahsan Iqbal "to direct the concerned officials to investigate the incident of attempted kidnapping of a senior journalist".

The attack comes months after prominent reporter Ahmed Noorani was also savagely beaten and stabbed in the head after being dragged out of his car in Islamabad by armed assailants.

Pakistan has a long history of enforced disappearances, particularly in conflict zones near the border with Afghanistan, or in restive southwestern Balochistan province.

The country routinely ranks among the world's most dangerous countries for media workers, and reporting critical of the powerful military is considered a red flag, with reporters at times detained, beaten and even killed for running afoul of the security establishment.