Pakistan's Federal Law Minister Zahid Hamid has sent his resignation to Prime Minister Shahid Khaqan Abbasi. He claimed that he had taken the decision to restore peace in the country. 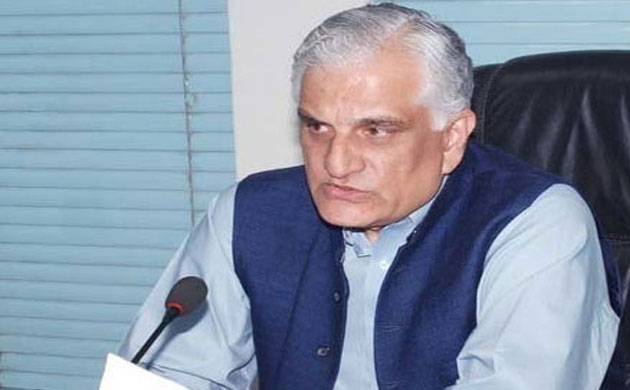 Nearly 2,000 activists of Tehreek-i-Khatm-i-Nabuwwat, Tehreek-i-Labaik Ya Rasool Allah (TLYR) and the Sunni Tehreek Pakistan (ST) staged a sit-in in Islamabad demanding the removal of Hamid for changes in a law related to the Khatm-i-Nabuwwat (finality of prohpethood) oath in the Elections Act 2017. They alleged the action undermined Islamic beliefs and linked it to blasphemy.

"I was not directly responsible for the introduction of the controversial amendment to the Finality of Prophethood declaration for electoral candidates," said Hamid.

Hamid further said that he had decided to step down in order to restore peace in the country.

The resignation came as part of an agreement reached between the government and the protesters. The deal came after a two-day face-off in Islamabad and other parts of the country between protesters and security forces that saw at least six people killed and hundreds injured.