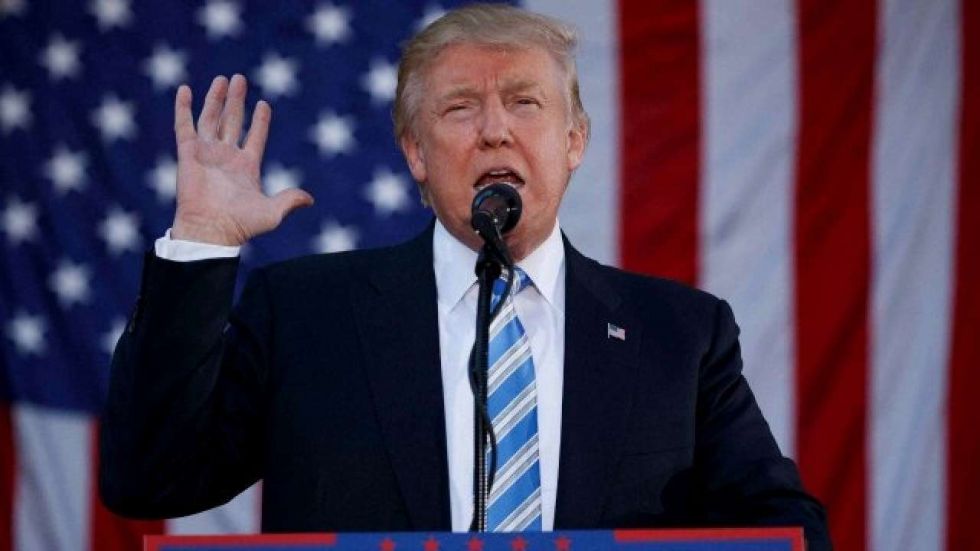 A presidential pardon for two US soldiers accused of war crimes and a sentence reduction for a third "run against the letter and the spirit" of international law which requires accountability for such violations, the United Nations' human rights wing has said. US Donald President Trump last week pardoned two service members and reversed the demotion of a third, each of whom was accused of war crimes. According to the media reports, Lieutenant Clint Lorance was tried and convicted for ordering the shooting of Afghanistan civilians in 2013 and handed down a 20-year prison sentence. Last Friday, he was given a full pardon.

Major Mathew Golsteyn was charged with executing an unarmed Afghan man who was a suspected Taliban bombmaker in 2010. He was scheduled to be tried in February.

Chief Petty Officer Edward Gallagher was charged with murdering a captive in Iraq. He was acquitted but received a demotion for posing with the corpse for a photograph. US President Trump on Friday vowed to restore his rank.

"These pardons send a disturbing signal to military forces all around the world," spokesperson for the UN High Commissioner for Human Rights (OHCHR) Rupert Colville told reporters in Geneva on Tuesday.

"These three cases involve serious violations of international humanitarian law, both proven and alleged, including the shooting of a group of civilians and execution of a captured member of an armed group," Colville said.

He said while pardons exist in international law and can properly address issues of "injustice or unfairness", these cases showed no circumstances to suggest anything other than "simply voiding the otherwise proper process of law in the cases".

Colville said the pardons ran "against the letter and the spirit of international law which requires accountability for such violations".

Colville pointed out that by investigating the allegations and initiating and completing criminal proceedings, the US military justice system had been in compliance with international law.

Underscoring that "victims of gross human rights violations and serious violations of international humanitarian law have the right to a remedy", Colville said the pardon terminating further criminal proceedings in the case of Major Golsteyn, was "particularly troubling".

He stressed that remedies include equal and effective access to justice, the right to the truth, and to see perpetrators serve punishments proportionate to the seriousness of their conduct", rather than see them "absolved of responsibility".