Prince Harry and Prince William on Monday dismissed the media reports about their relationship calling it 'offensive and potentially harmful'. 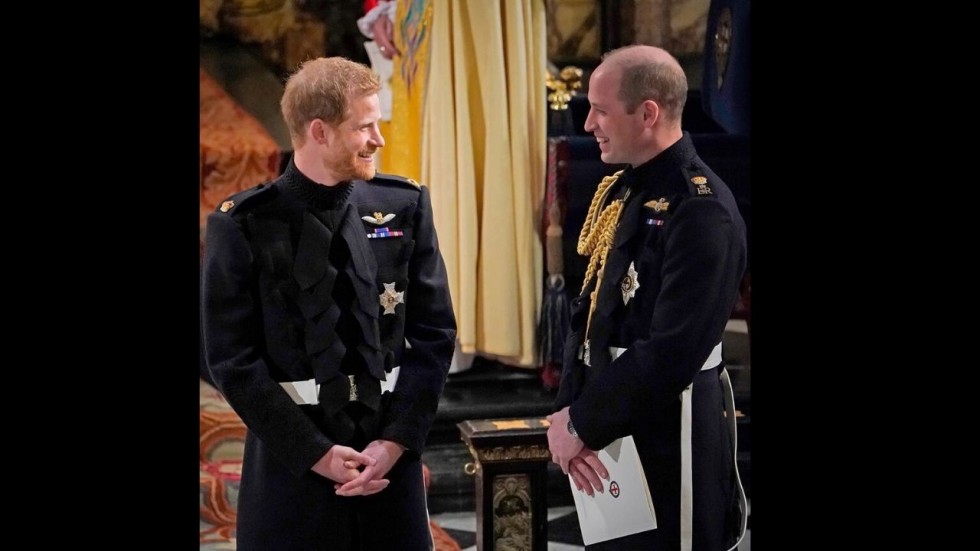 ‘False story’ was rebuffed in a joint press conference on the behalf of Duke of Sussex and Duke of Cambridge. (Photo Credit : Instagram/ kensingtonroyal )

Prince Harry and Prince William on Monday dismissed the media reports about their relationship, calling it 'offensive and potentially harmful'. The ‘false story’ of a UK newspaper, which speculated about the relationship, was rebuffed in a joint press conference on the behalf of Duke of Sussex and Duke of Cambridge. The statement in the joint press conference reads, “Despite clear denials, a false story ran in a UK newspaper today speculating about the relationship between the Duke of Sussex and the Duke of Cambridge. For brothers who care so deeply about the issues surrounding mental health, the use of inflammatory language in this way is offensive and potentially harmful.”

The statement appeared to be referring to a story in the Times which was run with the title ‘Princes ‘fell out because William wasn’t friendly towards Meghan’.

The article says that Duke and Duchess of Sussex have been regarding themselves as “having been pushed away from the royal family by the ‘bullying’ attitude” of the Duke of Cambridge.

Times claimed, quoting a source close to the royal family, that William was not welcoming towards Meghan when she first started dating Harry as a result of the competitive nature of William’s relationship with his younger brother, reports The Guardian.

Earlier in a shocking announcement, Prince Harry and his wife Meghan Markle had said that they want to “step back” from Britain’s royal duties.

Moreover, Queen Elizabeth II has summoned her grandson Prince Harry for face-to-face talks on Monday to discuss the future roles for him and Meghan Markle. Prince Harry, the Duke of Sussex, his brother William, the Duke of Cambridge, and their father Charles, the Prince of Wales, have all been invited to the meeting at the Queen’s Sandringham estate in Norfolk, while Meghan, who is in Canada with the couple’s eight-month-old son Archie, is expected to join the discussion over phone.

Also Read: Prince Harry And Meghan Markle To Step Back As 'Senior Members' Of Royal Family In Shocking Move

The meeting will be the first time the 93-year-old monarch has come face-to-face with Harry since the Sussex crisis exploded. It will determine the couple’s future roles and decide if they will retain their royal titles as the Duke and Duchess of Sussex. 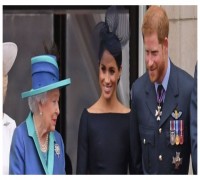 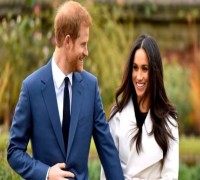 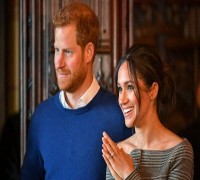