Britain’s Queen Elizabeth II on Monday agreed to offer Prince Harry and his wife Meghan Markle a “period of transition” during which the couple can divide their time between the UK and Canada. 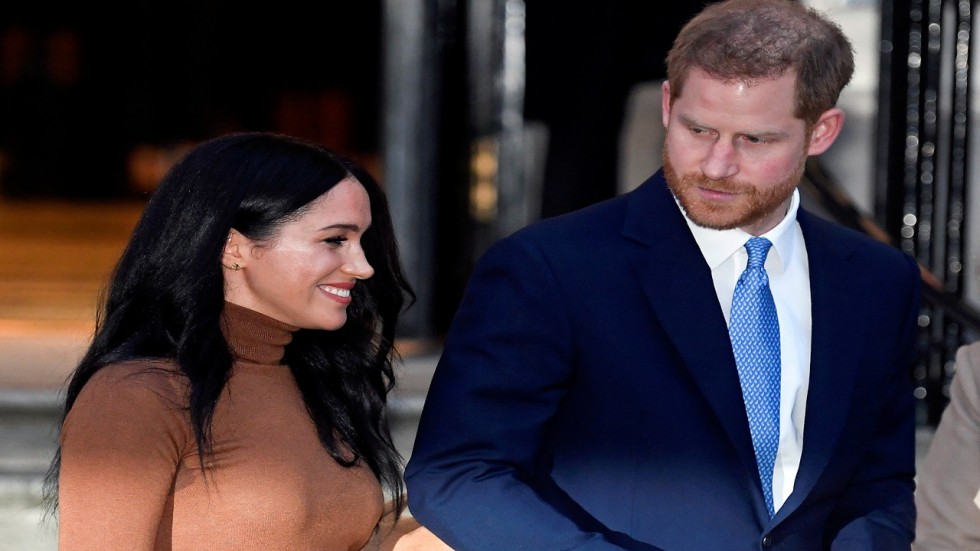 The Queen met her grandson, Prince Harry, for face-to-face talks and discussed the future roles for him. (Photo Credit : Reuters File )

Britain’s Queen Elizabeth II on Monday agreed to offer Prince Harry and his wife Meghan Markle a “period of transition” during which the couple can divide their time between the UK and Canada. After her first face-to-face talks with her grandson and senior members of the royal family at the 93-year-old monarch’s Sandringham estate in Norfolk, Buckingham Palace issued a statement, saying as the transition period kicks in right away, the “complex” matter of the couple’s future roles will be fleshed out in the coming days.

The statement notes that the discussions had proved “constructive” and that the royal family was supportive of the young couple’s desire to create a more independent life for themselves. “Today my family had very constructive discussions on the future of my grandson and his family,” according to the statement issued in the name of the Queen after the so-called ‘Sandringham Summit’.

“My family and I are entirely supportive of Harry and Meghan’s desire to create a new life as a young family. Although we would have preferred them to remain full-time working members of the royal family, we respect and understand their wish to live a more independent life as a family while remaining a valued part of my family,” it reads.

In reference to the complex financial issues involved, it adds: “Harry and Meghan have made clear that they do not want to be reliant on public funds in their new lives. “It has therefore been agreed that there will be a period of transition in which the Sussexes will spend time in Canada and the UK. These are complex matters for my family to resolve, and there is some more work to be done, but I have asked for final decisions to be reached in the coming days”.

Royal experts interpreted the historic statement as a favourable outcome for Harry, 35, and Meghan, 38, who had issued a statement last week to reveal plans to step back as senior royals and take on a semi-independent role while setting up a second home in North America with their eight-month-old son Archie.

Markle is already in Canada to be with Archie and is believed to have joined the discussions over telephone. Prince Harry, the Duke of Sussex, his brother William, the Duke of Cambridge, and their father Charles, the Prince of Wales, had all been invited to the emergency meeting at the Queen’s Sandringham estate in Norfolk.

It was the first time the monarch came face-to-face with Harry since the Sussex crisis exploded to determine the couple’s future roles and decide if they will retain their royal titles as the Duke and Duchess of Sussex. The couple made their bombshell announcement on Wednesday that they intend to “step back” from being frontline royals, split their time between the UK and North America, and work towards becoming “financially independent”.

The Queen traditionally remains at Sandringham in the Norfolk county of England after Christmas until February 6, the anniversary of the death of her father, King George VI. Earlier, William had spoken of his “sadness” at the broken bond with his younger brother. According to ‘The Times’, William told a friend: “I’ve put my arm around my brother all our lives and I can’t do that any more; we’re separate entities”.

The brothers were seen as being close until a split emerged months after Harry’s wedding to Markle in May 2017 when they decided to divide up their joint charitable foundation. Harry is due to make his first public appearance on Thursday since renouncing his senior royal role, when he will host the Rugby League World Cup 2021 draws for the wheelchair tournaments, at Buckingham Palace. The royal family was said to be “hurt” and “blindsided” by the couple’s shock announcement, which they said was finalised after “many months of reflection and internal discussions”. 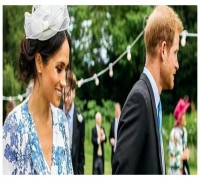 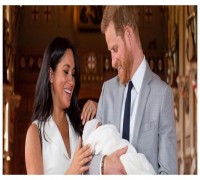 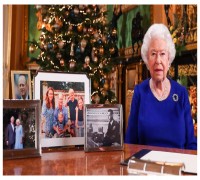