Iranian Foreign Minister Javad Zarif on Wednesday said India can play a role in de-escalating tensions in the Gulf region. 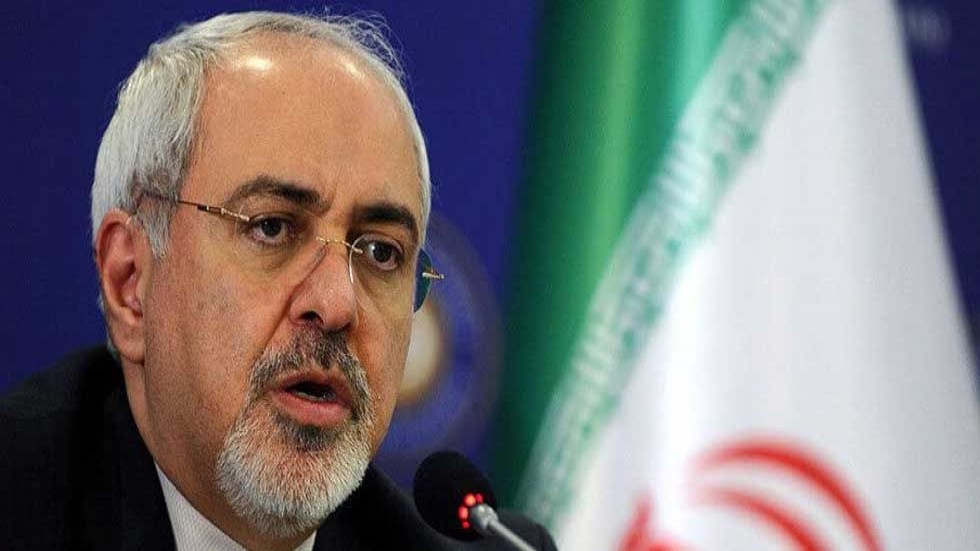 Zarif’s remarks have come amid tensions between the US and Iran over the killing of Iranian general Maj Gen Qasem Soleimani. He also reiterated Iranian’s stand over shooting down of civilian plan, saying it was a mistake. The accident had claimed the lives of 176 people.

Moreover, India has been maintaining that it would like the situation to de-escalate as soon as possible and the country has been in touch with key players, including Iran, United Arab Emirates, Oman and Qatar, as it has important interests in the region.

Javad Zarif also met National Security Advisor Ajit Doval and briefed him about the situation prevailing in the Gulf region. Maj Gen Soleimani, the head of Iran’s elite al-Quds force, was killed when a US drone fired missiles on his convoy in Iraq on January 3.

Last week, Iran launched over a dozen ballistic missiles targeting at least two bases where US military and coalition forces are stationed in Iraq. Soleimani’s killing has been the most dramatic escalation yet in the spiralling tensions between Iran and the US.

Also Read: Amid tensions with US, Iran foreign minister in dramatic visit to G7 summit

Later, the Iranian Foreign Minister met his Russian counterpart Sergey Lavrov and discussed the evolving situation in the Gulf. 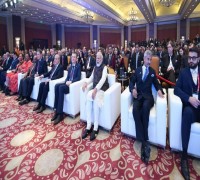 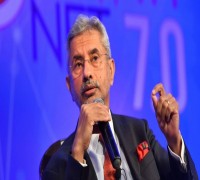 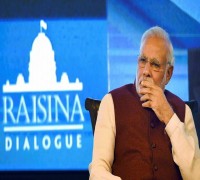