British Prime Minister Borris Johnson On Tuesday Said Teran's Nuclear Plans Should Be Replaced With A ‘Trump Deal’. He Said He Recognises The 2015 Deal As ‘flawed’. 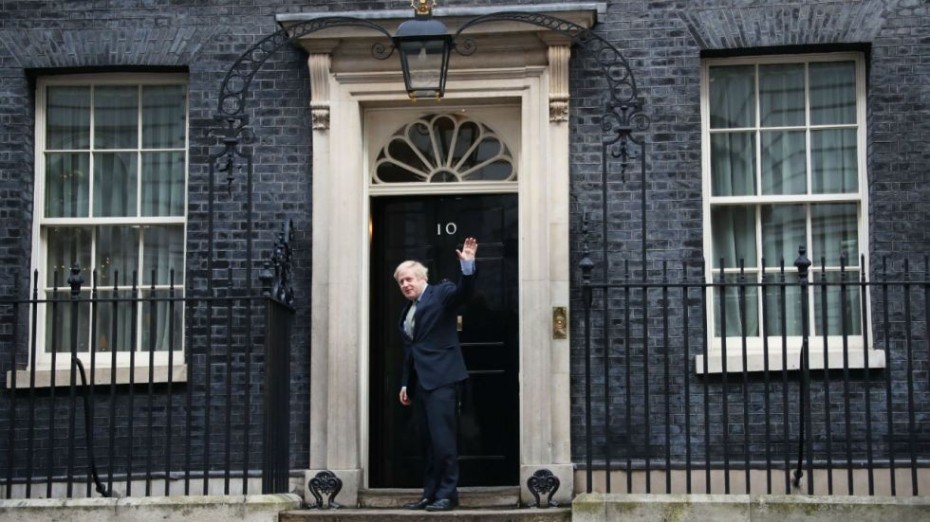 If we're going to get rid we need a replacement, said Johnson.

In what can be termed as recognition of United States’ threats regarding the Iran nuclear deal, which is also referred to as Joint Comprehensive Plan of Action (JCPOA), British Prime Minister Boris Johnson on Tuesday said Teran's nuclear plans should be replaced with a ‘Trump deal’. He said he recognises the 2015 deal as ‘flawed’ and added that the priority at that time was to find a way to stop Iran from acquiring nuclear capabilities. “If we're going to get rid we need a replacement”, Johnson told BBC.

Johnson’s statement comes after UK, France and Germany triggered a dispute mechanism in the deal after violations by Iran. The three European powers said Iran was not "meeting its commitments".

The joint press conference on the behalf of UK, France and Germany added that the issue was being referred to the body which enforced the agreement to try and ensure Iran’s return to comply with the deal as soon as possible.

Earlier, Iran had announced that it will no longer abide by the 2015 Nuclear deal. According to the 2015 Nuclear Deal, which is officially called Joint Comprehensive Plan of Action (JCPOA), signed between Iran and five permanent members of the security council plus Germany, Iran had agreed to eliminate its stockpile of medium-enriched uranium.

Tehran was also required to cut its stockpile of low-enriched uranium by 98%, and reduce by about two-thirds the number of its gas centrifuges for next 13 years. The announcement of pulling out from the deal came amid escalating tensions in the Gulf region after the killing of Iranian military commander Qasem Soleimani.

In 2018, US President Donald Trump had unilaterally pulled out the United States from the Obama-era deal. Moreover, leaders of Germany, France and Britain had also urged Iran to drop measures that go against the 2015 nuclear deal.

"We call on Iran to withdraw all measures that are not in line with the nuclear agreement," a joint statement of German Chancellor Angela Merkel, French President Emmanuel Macron and British PM Boris Johnson had read.