US Navy blamed the Russian naval ship for the incident, saying it "aggressively approached" the US vessel ignoring warnings and increasing the risk of a collision. 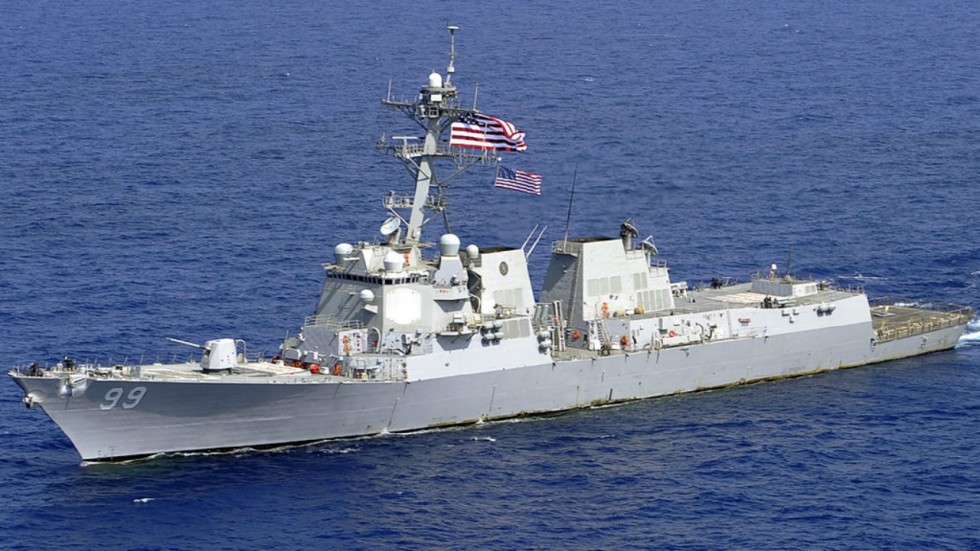 In what could have been a major incident, a Russian warship and US Navy destroyer almost collided in the North Arabian Sea on Thursday. US Navy blamed the Russian naval ship for the incident, saying it "aggressively approached" the US vessel ignoring warnings and increasing the risk of a collision. Two defense officials said the Russian vessel got as close as 180 feet from the US ship and that there was bridge to bridge communication between the two warships, according to CNN.

This incident comes seven months after another incident in the Pacific in June when US and Russian warships came close. Then the US ship had to perform an emergency maneuver to avoid a collision.

"On Thursday, while conducting routine operations in the North Arabian Sea, USS Farragut (DDG 99) was aggressively approached by a Russian Navy ship," the US Navy's Fifth Fleet, which oversees naval operations in the Middle East, said in a statement.

"The U.S. Navy continues to remain vigilant and is trained to act in a professional manner. We continue to encourage vessels from all nations to operate in accordance with internationally recognized maritime laws, standards and norms," it added.

Farragut is part of the USS Harry S. Truman aircraft carrier group and is tasked with intercepting potential enemy ships to prevent them from approaching the aircraft carrier.