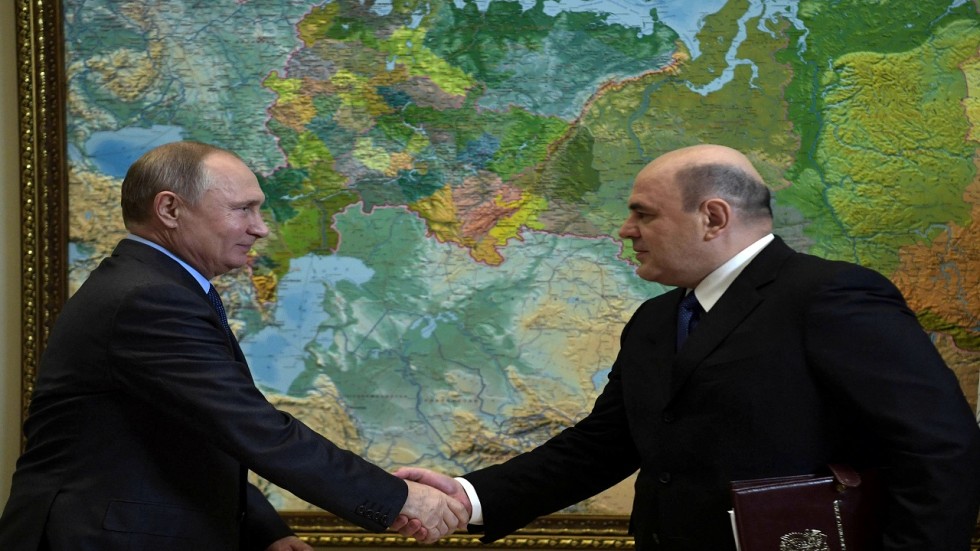 Russian Prime Minister Dmitry Medvedev on Wednesday submitted his resignation to President Vladimir Putin. He announced that along with him, the rest of the Russian government were also resigning, Russian news agencies reported.

Dmitry Medvedev's resignation came after Putin proposed a series of constitutional reforms that seeks to give more power to Russian parliament which will also include the ability to select the prime minister.

In a televised meeting with Putin, Prime Minister Dmitry Medvedev said the proposals would make significant changes to the country’s balance of power and so “the government in its current form has resigned”.

“I want to thank you for everything that has been done, to express satisfaction with the results that have been achieved,” Putin said.

Putin also proposed creating the post of deputy head of the Security Council, and is likely to name Medvedev as deputy of the presidential Security Council.that Medvedev take on the position.

However, Putin has asked Medvedev’s Cabinet to keep working until the new Cabinet is formed.

Medvedev has been Putin’s close associate for a long time. He has served as Russia's prime minister since 2012. He spent four years before that as president in 2008-2012.

Earlier Wednesday Putin proposed a referendum on a package of reforms to Russia’s constitution that would strengthen the role of parliament.

Also Read: India, Russia Against Outside Influence In Internal Matters Of Any Nation: PM Modi's Jab At Pakistan

The changes would include giving parliament the power to choose the prime minister and senior cabinet members, instead of the president as in the current system. 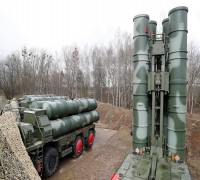 No Blanket Waiver For India On S-400 Deal With Russia: US Official 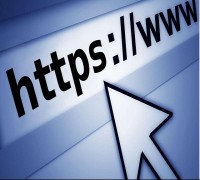 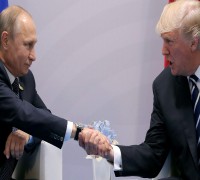 Putin Thanks Trump For 'Intelligence' That Helped Foil Attacks: Kremlin